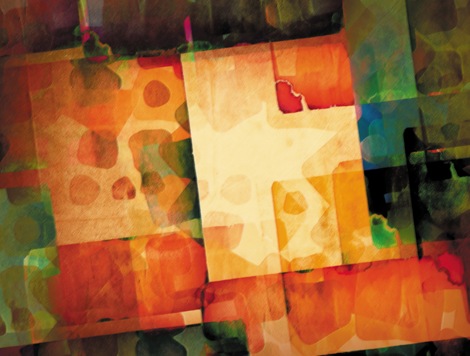 As for telling lies or anything similar to that, there are no retribution for it, but indeed there are other sanction. Included in lies is accusation of adultery without evidence, and the it’s punishment was revealed in the Qur’an, sunnah, and agreement of muslims. Allah the Holy and Exalted decreed, which can be translated as,

“Those who accuse honorable women (of unchastity)  but do not produce four witnesses, flog them with eighty lashes, and do not admit their testimony ever after. They are indeed transgressors, except those of them that repent thereafter and mend their behavior. For surely Allah is Most Forgiving, Ever Compassionate. “ (QS. An-Nur/The Light: 4-5)

If a free man accused a free and honorable muslim of committing adultery, or homosexuality, without legal evidence, then he was entitled to 80 lashes punishment due to his accusation. If he accused him with accusation other than that, then he is entitled to ta’zir punishment.

The punishment became the right of the accused one. According to the agreement of experts in Islamic laws, that right should not be executed without his request. But according to majority of the scholars, if the accused one forgave him, the punishment was cancelled. Because the right of the accused one was dominant in this case, such as retribution and wealth. As for those who believed that the punishment wasn’t cancelled, they believed that Allah’s right is more dominant in it, and there is no equality in it, such as in hudud (law clearly stated in indications, -ed), etc. Punishment of accusing one of adultery is compulsory to be accomplished only if the accused one was a muhshan – that is, a muslim, free man, and guarding himself.

But if the accused one was already notorious for his wickedness, then there is no firm punishment (had or hudud, -ed) for the accuser, also the infidels and slaves, but the accuser will get the ta’zir punishment.

A husband might accused his wife if she committed adultery but didn’t get pregnant from  her vile act. If she got pregnant from it, and gave birth to the baby, then he must accuse her and deny the baby; if he did accuse her, the wife got two choices; to admit her adultery, or to curse her husband, as revealed in the Qur’an and the sunnah. If the accuser was a slave, then he would be punished half the punishment of the free men.

Likewise the slashes for adulterer and adulteress and the drinker of liqueur. Because Allah the Holy and Exalted decreed regarding the slaves,

“Then if they become guilty of immoral conduct after they have entered into wedlock, they shall be liable to half the penalty to which free women (muhsanat) are liable. ” (QS. An-Nisa: 25)