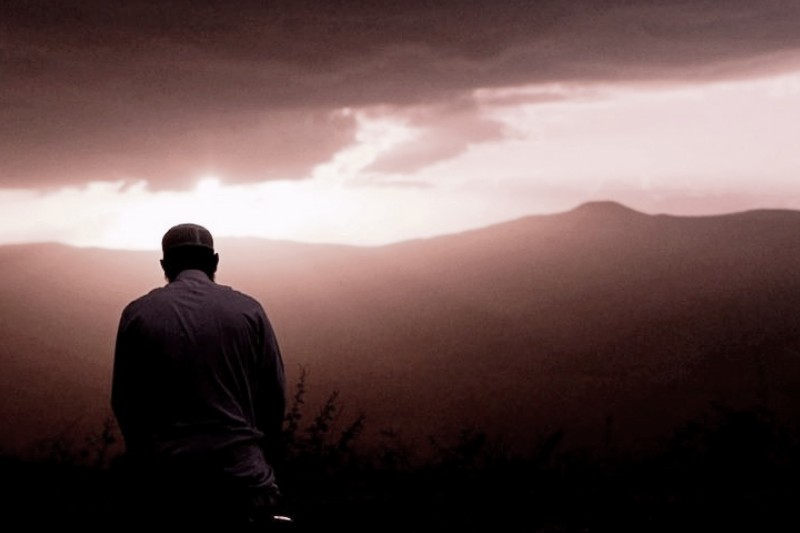 When Our Prayer is Not Answered

Maybe, many among us who have raised their hands to pray to Allaah in earnest, but Allaah the Glorified and Exalted doesn’t or hasn’t answered their prayers. Whereas they have fulfilled all of the causes that enable a prayer to be answered, for example:

They may say, “What’s wrong? Why does this happen? Isn’t Allah the All-Powerful and will answer the prayers of His slave who pray to Him? Probably Allaah doesn’t love me? Didn’t He say,

“Your Lord said: “Pray to Me, and I will accept your prayers.  Surely those who wax too proud to worship Me shall enter Hell, utterly abased.” (Chapter Ghaafir/The Forgiver:60)

Be patient, O brother! Indeed, the Messenger of Allaah -peace and prayer of Allah be upon him- said,

“There is none who utters a supplication, except that Allah give him what he asked, or prevents evil from him that is equal to it – as long as he does not supplicate for something evil, or the cutting of ties of the womb.”[1]

“There is none among the believers who utters supplication in which there is no elements of sin nor cutting of kinship ties, except that Allah will give him one of these three things; Allaah will grant his supplication immediately, postpone it later in the Hereafter, or prevent evil from him that is equal to it.

His companions said, “If so, then we will increase our prayer.” He said, “Allah is more plentiful.” [2]

From these hadiths, we’ll understand that anyone who has fulfilled all things required for his prayers to be answered, by Allaah’s permission, it will, indeed, be answered. If it is not answered yet, then it will be realized later in the Hereafter, or Allaah will give him goodness in the Hereafter, or Allaah deliberately doesn’t answer his prayer in order to prevent him from the evil effect if his prayers are granted, and thus Allaah turn him towards something that is better than what he asks.

As for the Messenger of Allaah’s saying, -peace and prayer of Allaah be upon him-, “Allah is more plentiful,” the scholars have mentioned several possible meanings of it, among which are:

By looking at these two hadith with its distinctive redaction, we’ll be more certain that Allaah is Most Fair, Wisest, All-Knowing of every wisdom and Most Merciful towards His slaves. May we all be able to walk on the path in life with patience, and be thankful to Allah for everything that He has given to us, as well as continue to think good of Allah the Glorified and Exalted.

In a hadith qudsy, Allaah the Glorified and Exalted declared,

In another narration, there are some additions in which the Messenger of Allah -peace and prayer of Allah be upon him- said,

“Do not think of Allah except with good thoughts.” [4]

May this writing benefit us all. Amin.