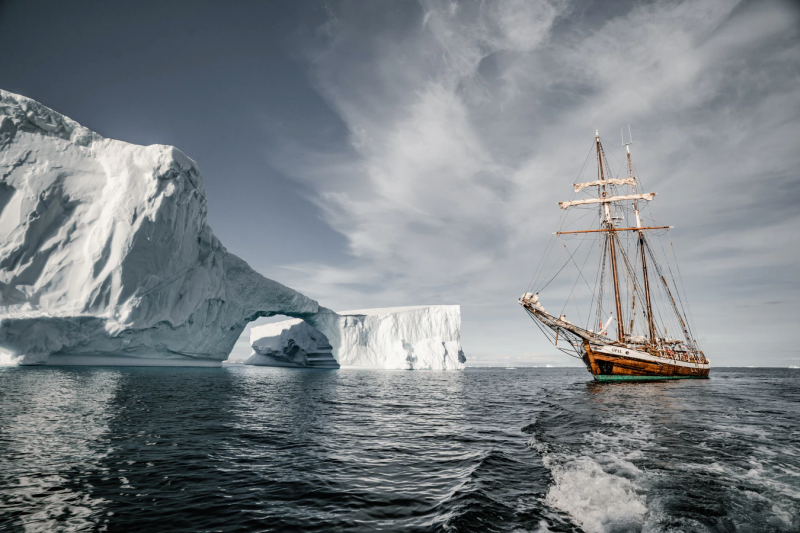 In general, bid’a means “everything that is innovated in the form that is without any prior example.”

According to principle of jurisprudence, bid’a could be classified into two kinds, namely:

First: Bid’a that comprises everything that is innovated solely in worshipping matters. This kind of bid’a is something deliberately made up in religion, which is deemed as equal to the real shari’a itself, and it is done in excessive fashion in worshipping Allah.

According to jurisprudence, bid’a could be classified into two kinds, namely:

(1). Bid’a is a despicable, contrived act that goes against the Qur’an, sunnah of the Prophet –peace and prayer of Allah be upon him- , or the consensus. This is the kind of bid’a that is absolutely forbidden in religion, be it a saying or an act, explicitly or non-explicitly (i.e., in gestures). As for mundane acts, they are not included in this definition.

(2). Bid’a That comprises everything that is innovated after the death of the Prophet –peace and prayer of Allah be upon him-, be it a good or evil thing, or related to worship or tradition, elsewhere known as things related to worldly matters.

Generally, this kind of bid’a could be further classified into:

(1). Bid’a hasana (Good bid’a). And it is divided into two categories:

(a). The compulsory bid’a, that is, the act that is included in compulsory criteria, and it is desired in religion, for example, collecting and putting the Qur’an into one mushaf (sheet of manuscript of the Qur’an that is handwritten). Likewise, writing sciences into book, learning it by understanding the Qur’an, and establishing principles that are used as tool to extract law from its indication. These acts are considered as bid’a since it didn’t exist during the time of the Messenger of Allah –peace and prayer of Allah be upon him-.

(b). The voluntary bid’a (the suggested one, or the one that Allah the Glorified and Exalted likes). Namely, the act that is suggested by the principles of nabd (sunnah) and its indications. For example, praying tarawih in congregation led by particular imam on every night of the fasting month. It never happened during the time of the Prophet –peace and prayer of Allah be upon him- , abu Bakr –may Allah be pleased with him-, and only began during the reign of Umar Ibn Khaththab –may Allah be pleased with him-.

After he saw the people in masjid (mosque) prayed separately, or in separate groups, Umar –may Allah be pleased with him- ordered certain person to lead the tarawih prayer.

(c). The permitted bid’a. It is the act that could be accepted by indication. For example, eating on the dining table, or using a loudspeaker to announce the calling for prayer (adhan).

The detested bid’a (which Allah detests). It is the act that is included in the principle of makrooh. For example, specifying a special day with one kind of worshipping act; giving addition to voluntary deed that already been confined.

The forbidden bid’a. It is the act that is included in the principle and indication of prohibition. For example, acts that are included in the principle of prohibition are acts that are against the rules of the religion (shari’a), for example, appointing a non-expert to manage vital affairs, based on his lineage and neglecting the expertise aspect.

Regarding this kind of bid’a, the Messenger of Allah –peace and prayer of Allah be upon him- once warned us that, “Those who perform deeds (of religious mean) which do not have any foundation or basis in our religion, the deed will then be in vain (rejected).” The warning is stated in a hadith narrated by Bukhari and. Muslim.

In another hadith narrated by Muslim, it is further justified that, “every innovation (heresy) is astray, and the hell is what befits the doer of every thing astray.” According to Imm Nawawee, the meaning of the words “every innovation is astray” is a deed that is included in the bid’a sayyi’a, i.e., the forbidden and the detested bid’a. The deeds that are done according to Islamic teaching is termed as “al ‘amal as Sunni”, whereas the deeds that do not follow the teaching of Islam is termed “-al ‘amal al bid’i.”