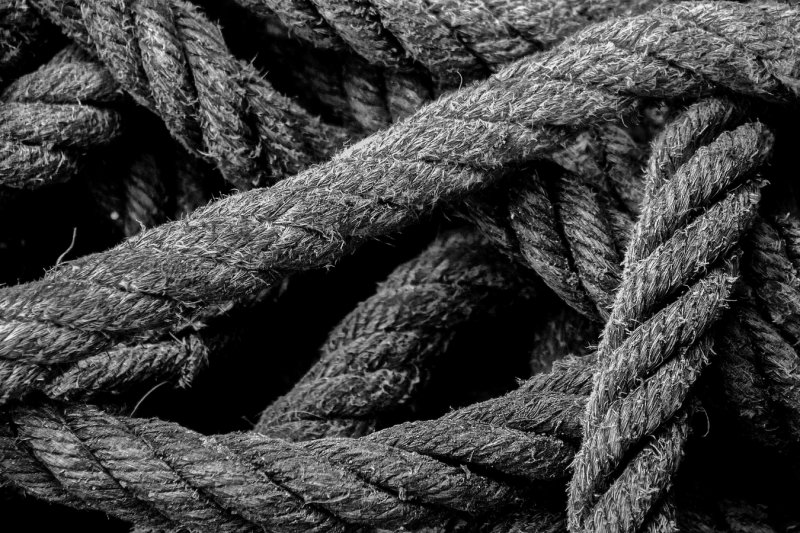 In his book “‘FATAWA AL-IMARATIYAH’”, page 30, Sheikh Al-Allamah Muhammad Nashiruddin Al-Albani (The Expert of Hadith of this century) was asked about the Jama’a Tabligh, or Jama’a Da’wa or Jaula, and below is his answer:

The da’wa (jama’a) of tabligh is the da’wa of the contemporary sufis that doesn’t base its calling on Allah’s Book and the sunnah of His messenger. The method of Khuruj (traveling to do da’wa) that they have established as for 3 days, (7 days) and 40 days are never practiced by the righteous predecessors; it even never been practiced by the latter generation. Weirdly, they travel in order to enjoin people, whereas they themselves admit that they are not knowledgeable enough to do the enjoin (if that’s the case, then what can they enjoin whereas they themselves are lacking of knowledge?????).

Tabligh (giving da’wa) is supposed to be carried out only by the knowledgeable ones, as the Messenger of Allah did when he sent his delegation that was consisted of the learned among the companions (only the learned ones, and not all of the companions were appointed to be his delegates!) to teach people about Islam; for example, he sent Ali Ibn Abi Thalib alone, Abu Musa Al Asy’ari alone, and Mu’adz Ibn Jabal alone (to convey da’wa of Islam to people), and he never sent a group of companions to accompany those delegations, even though they were his companions too, but their knowledge wasn’t equal to the special delegations.

Therefore, we advise them (the jama’a tabligh) to be willing to learn and deepen their understanding about religious sciences (since people without knowledge aren’t obliged to enjoin others to Islam, instead, his obligation is to attend the lectures of the grand scholars, and not to wander around with the excuse of giving da’wa!!).

In another side, they often reasoned with the saying of, “look at the companions! Some of them lived in Mecca, some in Medina, but their graves were in the land of Bukhara and Samarqand.” (If that’s their argumentation), then the answer is: ‘How we wish to be able to go on a journey like the companions. They went out to the war (jihad). It means that the analogy of the jama’a tabligh above is a misplaced analogy.”

We do not deny the enjoin to do good and prohibition from doing evil, but what we deny is the tanzhim (organization of da’wa) in this name of Jama’a tabligh.

Indeed, there was a prominent figure in Jama’a Tabligh that wrote an essay. When he reached the explanation about the sentence of Laa ilaaha illallaah, he defined it as: “There is none that is worshipped beside Allah.” How come there are none that are worshipped beside Allah, whereas there are plenty of idols that were worshipped. And the correct interpretation according to the scholars is, “There is no deity that is rightfully worshipped except Allah.” Because the deities that are worshipped un-rightfully are numerous, such as Latta, Uzza, Manat, fire, sun, etc, all are being worshipped. (And there was a also a prominent figure from Jama’a Tabligh who wrote a book titled “Fadhoil Amal” which contains a lot of weak and false hadith, superstition, bid’a, and other things that could harm a muslim’s creed).

Lets think about a saying of Sheikh al Islam Ibn Qudama (an expert in hadith) in his book titled “Mukhtasar Minhajul Qashidin”, a summary of the work of Sheikh al Islam Ibn al Jauzi; “O brother, how come you indulge yourself in devotion in worshipping Allah, whereas the Messenger of Allah denied your worship rites and Allah is irate of it, but you could be so composed and steadfast in doing what Allah and His messenger hate. You pray, but your pray is based on weak hadith deliberately made up by those who defy Allah and His messenger, then you recite remembrance, whereas your remembrances are the words made by satan who whisper it to the ears of people who disbelief that This Islam is already perfect?