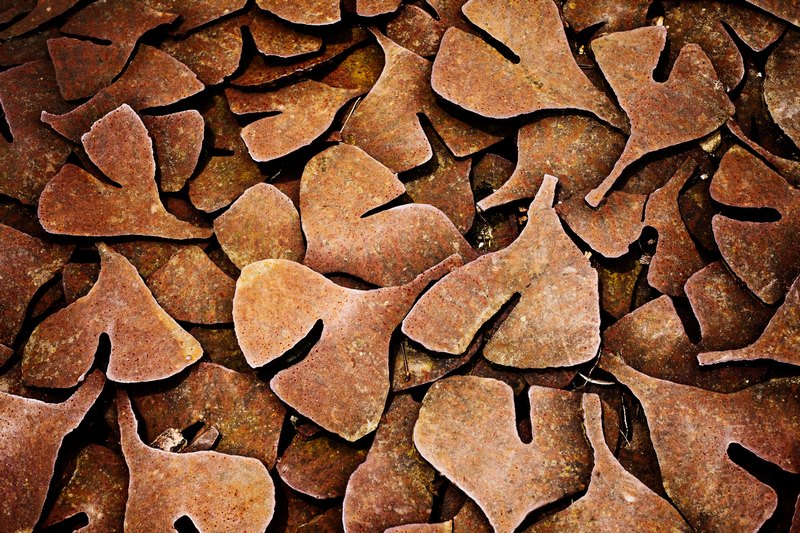 The Signs of A Hardened Heart

A hardened heart possesses several recognizable signs. Among the most important of them are:

It is a major phenomenon among people these days that many of them are lazy to perform the five obligatory prayers in congregation, reasoning with their worldly businesses . Even worse, there are people who abandon the friday prayer without any lawful reason. Whereas the Messenger of Allaah -peace and prayer of Allah be upon him- once said,

“It is better for them to stop abandoning the friday prayer, or Allaah will harden their hearts, then they become the negligent.” (Narrated by Muslim)

Also, how many among people who are unwilling to pay their zakat with the reason of having a lot of private expenses, and so on? Do they forget that their hearts have hardened and they have taken in the qualities of the hypocrites that Allaah has mentioned in His decree, which means, “Nothing prevents that their expendings be accepted except that they disbelieve in Allah and His Messenger, and whenever they come to the Prayer they do so lazily, and whenever they spend they do so grudgingly.” (Chapter At Taubah/The Repentance: 54)

How many times that we’ve read the Qur’an, even completed it once or twice, but our hearts are far from being touched or fluttered by it? It is different from a healthy, soft heart. A hardened heart, upon listening to the verses that contain Allaah’s promises or threats, will not be affected in the least; it wont succumbed, nor that it will become solemn. Moreover, the owner will be negligent from reciting the Qur’an and listening to it; instead, he or she is unwilling, and turns away from it. Whereas Allaah the Glorified and Exalted has warned us from this condition, in His verse which means, “So exhort with the Qur’an all those who fear My warning.” (Chapter Qaaf:45)

We see death, or a deceased being carried out to his or her grave, as something casual, meaningless, while it is said that death is enough to admonish the living. Look at Allaah’s decree, which means, “Do they not see that they are tried every year once or twice?  Yet they neither repent nor take heed.” (Chapter At Taubah/The Repentance: 126)

A heart that is untouched by Allaah’s verses, whether from the Qur’an or from physical verses (kauniyy) will prioritize the world over the Hereafter. Moreover, its spirit and ambition are all directed only towards worldly affairs. Everything will be weighed from the point of the world and its wealth. Love, hate, and any kind of relations with other human beings exist only to serve for worldly purposes. Eventually, such a person will be one that is spiteful, egoistic, individualist, greedy, and avaricious.

We see that many people who have heard the sound of adhan, but chose not to depart to the mosque immediately due to the pleasure of sleeping under their blankets, or prefer to postpone the prayer to near its end due to watching soccer matches. Whereas Allaah has declared, which means,

“No; but you prefer the present life, whereas the Hereafter is better and more enduring.” (Chapter Al A’laa/The High: 16-17)

A hardened heart will lose its jealousy, its power of faith will weaken, it won’t be upset when Allaah’s prohibition is unheeded, and it wont defy the wrongdoing.

After that, it won’t be able to differentiate the good from the bad, and will not care anymore of sins and evildoings. All these will result in a heart that no longer glorify Allah and His power.

These are some signs of a hardened heart, due to committing sin and evildoing, so that we are all able to introspect ourselves, and head into changes into a perfect, dreamed human being.

And Allah is the Bestower of guidance (to be continued to the causes that harden a heart, by Allah’s permission).

A heart’s drought, a chest’s tightness, a shock, a neverending restlessness and chaotic heart, are all within a hardened heart. It will continue to suffer from a dry heart, and it will become listless over everything.