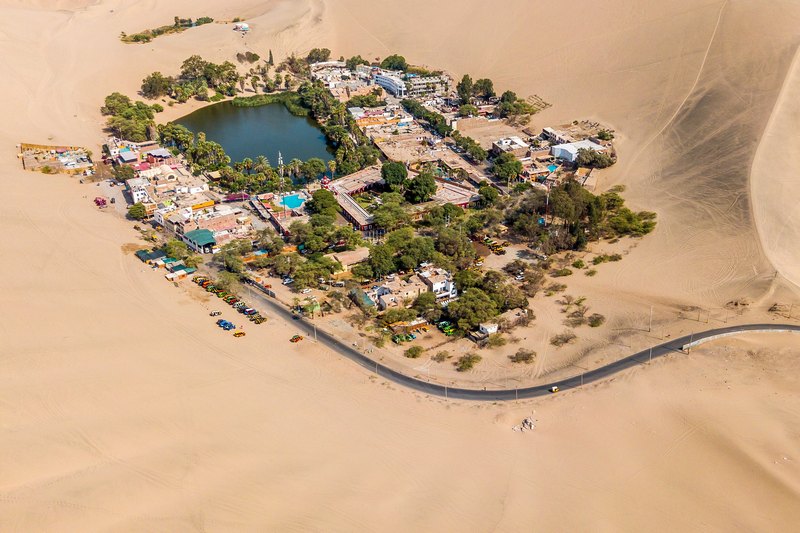 The Biography of Imam Muqbil: The Light of Tawheed and Sunnah in Yemen

The Imam, Sheikh al Islam, Al-‘Allaamah, and Muhaddits, Abu Abdir-Rahmaan Muqbil Ibn Haadii Al-Waadi’ii was born and raised in the environment of the Zaidiyya (one of the sect of Shia) that was known with tasawwuf, mu’tazila, and various other heresies.

Just like his predecessors in Yemen, for example, Muhammad Ibn Ibraahiim Al -Waziir, Shaalih bin Mahdii Al-Muqbilii, Muhammad bin Ismaa’iil Al-Amiir (the author of “Subulus-Salaam”), Muhammad bin Ali Asy-Syaukaanii, he eventually left the school of Zaidi. As for why they left the heresy and became closer to sunnah was as Imam Muqbil himself told, “because they learned and came to know what it is inside of the teaching of this school, and then they saw it deviated from the Qur’an and the Sunnah (of the Prophet- peace and prayer of Allah be upon him).” (See: Maqtal Syaikh Jamiilur-Rahmaan, page. 6).

Sheikh Muqbil, following the footsteps of those four figures, learned about the sunnah and realized that he ought to love it, after he had studied it for 3 years. Before that, his lessons from the school of Zaidi were only aggravating his hatred towards the sunnah, and thus drifting him away from it. Why? “Because it (the lesson, -ed) was taken from the sect of Mu’tazila, in regard to the creeds…and from the sect of Rafidha.” (See: Maqtal Syaikh Jamiilur-Rahmaan, page 7).

His awareness of the prohibition to blindly follow a lead and to form sects guided him to the sunnah. And after some times he didn’t study, he returned to learned the sunnah, by Allah’s permission. He studied and gained a lot of benefits from Imam Al-Albaanii and Imam Ibn Baaz, during his study at the Islamic University of Medina.

Shia and tasawwuf (Shufiism) had been present for 11 centuries or more, and during that, the Sheikh began his da’wa. Like the four figures that we’ve mentioned earlier, he faced many obstacles and disturbances; at the beginning of his da’wa, Imam Muqbil was treated as a stranger by his own relatives and people, particularly when they saw that Sheikh Muqbil and the people who were with him, worshipped according to the sunnah and abandoned the practices of heresy and shirk which was ubiquitously found in Yemen.

The Sheikh began to teach the Qur’an and also the sunnah, and he began with teaching people about the sunnah, i.e., loving the Messenger of Allah, the virtue of reciting the salawat upon the Prophet (peace and prayer of Allah be upon him) and loving the Prophet’s family – because as he witnessed, his people claimed that he and those who were with him never loved the Messenger of Allah (peace and prayer of Allah be upon him). However, despite his enjoin above and his enjoin to the sunnah was practiced, people were still avoiding him.

Upon visiting Sheikh Muqbil, One of his old acquaintance from Medina an Nabawiyya, Mursyid al-Kabuudii, was killed by the communists – may Allah destroyed them- . However, after this incident, many people started to visit the Sheikh, both from inside and outside of Yemen, such as from Shan’a, ‘Ans, Ta’iz, Haasyid, Sudan, Egypt, Belgium, and so on.

After that, Dammaj, an area where he resided, soon became the gathering place for the knowledge seekers, and teaching and learning had became their routine. The result was the disappearance of the Zaidi and Shia from Dammaaj, and the people around that area began to love this da’wa.

After several years of propagating da’wa in Dammaaj, some of the Sheikh’s students started to emerge as a learned scholar, who will then further spread the light of tawheed and sunnah to various places in Yemen. Until today, there are about 14 or more study center; what used to be only existed in Dammaaj, now it has been spread to all over Yemen. Some of them including the school of Sheikh Muhammad bin Abdul-Wahhaab in Hadiidah, school of Sheikh Abul-Hasan Al-Ma’riibi in Ma’riib, school of Sheikh Muhammad bin Abdullaah al-Imaam in Mi’bar, etc. All of these study centers have various sizes and numbers of student who studied there, all come from different parts of the world.

Sheikh Muqbil had greatly contributed in the field of hadith and sciences of hadith, by writing many books, some of which are exceptionally good and difficult to obtain. Besides, Sheikh Muqbil was also known for him defeating and disgracing the blind followers who tend to follow certain sect, both in Yemen and aboard, and his war against the heretics and the communists. He was known as a courageous and strict, always speak of the truth, fearless of insults from anyone; he rebutted anyone who went against the sunnah, belittled and disparaged people who opposed the sunnah, and he didn’t say anything except the words of Allah the Exalted.

The fruit of his labor was shown as many practices of shirk and heresy slowly disappeared from Yemen, replaced with the calling to the Qur’an and the sunnah, according to the comprehension of the noble predecessors, and as many people returned to love the da’wa. And not only that this da’wa had been fruitful in Yemen, but also in the whole world, since many of the Sheikh’s students who had completed their studies and gained a lot of benefits returned to their homeland to spread the sunnah and light of tawheed.

May Allah bestow plenty of His mercies upon Sheikh Muqbil, whose virtues and goodness couldn’t be mentioned here, and who had devoted his life to Islam and revived the sunnah during his lifetime when many people were ignorant of it and didn’t value it. May Allah reward him with the highest Paradise, and unite him with his brothers who had passed away before him, from among our imams in this century ( Al-Albaanii, Ibn Baaz, Ibn Utsaimiin) and the imams before it. The honorable sheikh was buried near the grave of Sheikh Ibn Baaz and Imam Ibn Uthaymeen, at the Al ‘Adl cemetery, in Mecca, to honor his previous wish before his death.