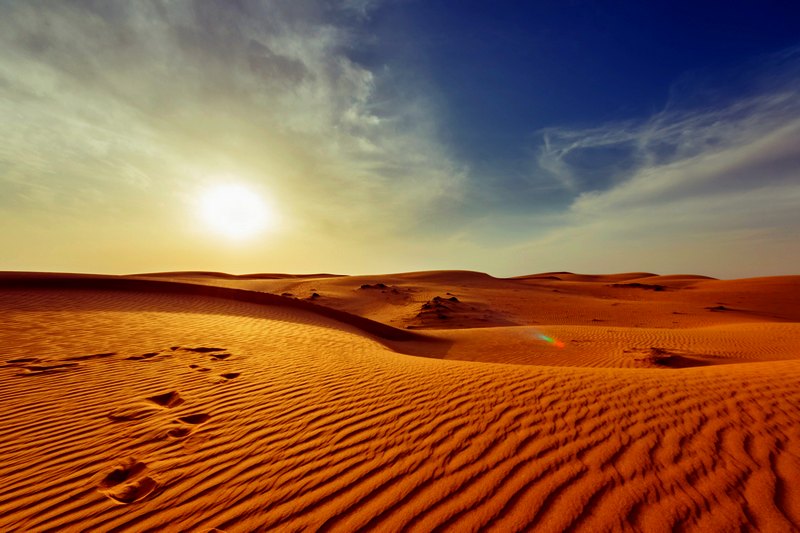 His name, pedigree, and nisbat:

He came from non Arab-descend, about which he once said, “There was a man whom I can trust told me that he heard my father said that his great-grandfather was a non-Arab man from the East. He connected his pedigree as follows, ‘My great-grandfather was Damam ad-Din, a wise man and a guru of tariqa. From him descended prominent figures and leaders, among them there were ones who became the head of authority in his area, a civil judge, and a merchant. But none of them that I know pursued knowledge seriously except my father.

His Birth and Growth

His journey and Time of Study:

He had completed memorizing the entire Qur’an at a very young age, and his memorization became perfect when he was 8 years old. After that, he continued memorizing books, such as al-‘Umdab, Minhaj fiqh, Al-Ushul, and Al-fiyah ibn Malik.

Next, he pursued various kind of sciences, and at that time, he was just 16 years old, i.e., in 864 H. He learned fiqh and Arabic grammar from several teachers, and studied the science of inheritance from the grand scholar of his time, Sheikh Syihab ad-Din asy-Syarmasahi, and then studied the science of fiqh from Sheikh al Islam Al Balqini until the sheikh passed away, and continued to learn from his son, ‘Ilmuddin Al-Balqini. He then studied under the ustadz Muhyiddin Al-Kafayaji for 14 years. From this scholar, he learned the science of Tafseer and ushul, language and ma’ani, and he proceeded to write some small books regarding these sciences.

He had traveled many times in order to pursue the knowledge, for example, to the city of Al Fayun, Al Mihlah, Dimyat, Sham, Hijaj, Yemen, India, and al-Maghrib (Morocco).

As Sayuthi then famous as a man with profound knowledge in seven fields of science; Hadith interpretation, Fiqh, Arabic grammar, Ma’ani, Bayan, and Badi’, through the experts in language, and balaghah.

In order to pursue the knowledge, as-Sayuthi had came to learn from Sheikh Safuddin Al-Hanafi and repeatedly studied the books Al-Mukasyaf and At-Taudhih. His parent also sent him to join the lecture of al-Hafidz Ibn Hajar, and studied the book ‘Shahih Muslim’ from ash-Shyairafi until he finished it, besides other books, such as As Syifa’, Al-Fiyah by Ibn Malik, Syarh-Asyudur, al Mughni – a book about Ushul Fiqh of The Hanafi school, and he learned its explanation from Syams al- Marzabani al-Hanafi, and listened to the lecture explaining the books al-Mutawassith and as-Safiyah written by Jarudi, which was also delivered by this scholar. Beside that, he also learned the book Alfiah by al-‘Iraqi, and attended the scientific lesson by al-Balqini. From the latter scholar, as-Sayuthi absorbed countless of knowledge. After that, he lived with asy-Syaraf al Manawi until this scholar passed away. From him, as-Sayuthi also learned vast amount of knowledge. He also routinely followed the lecture given by Saifudin muhammad bin muhammad al-Hanafi, and the lessons taught by al-‘alamah asy-Syamani and al-Kafiji.

Despite those endeavors, he still said that he didn’t much pursue the sciences of riwayat, more than the matter that he assumed as the most important one in this science, i.e., the diraayah of hadith.

His teachers, student, and peer

that there were around 150 scholars who were his teachers, and the prominent ones among them were:

As for his student, there were thousands of people who had learned from him, and the most prominent among them were:

From his writings that defended the companions and stayed firmly upon the sunnah, it is clear that the madzhab he chose was the madzhab of ahl sunnah. There were no more to know about him regarding this aspect, except for his tendency to tasawwuf that his great-grandfather Hamam had pioneered.

When he entered the fourth decade of his life, he soon went to exile and avoided the crowds, and he showed his interest in writing, thus, only in the time span of 22 years, he was able to flood the Libraries of the muslim with his works in various fields of science, in about 600 titles, for example, in tafseer, the science of tafseer, hadith and its science, Fiqh and principle of Fiqh, Arabic language with its many branches, history of the Prophet, and history.

The author of hidayah al-A’rifin had written about a large number of as-Sayuthi’s work, which number was close to what we’ve mentioned earlier, and which was acknowledged by the man in question.

It is enough for us to mention some of his most prominent works in the science of hadith, due to its close relevance with the topic of our current lesson.

As-Sayuthi’s life was full of studying and writing. Thus, he locked himself in his house, inside a special room called Raudhah al-Miqyas, and he almost never leave the chamber. He continued to devote himself in these activities until his death, after he suffered from illness and total paralyzed in his left hand for a week. It seems like this illness was the cause of his death on Thursday, 19th of Jumada ats Tsani, 911 H, in his residence. He was buried at Hausy Qousun.