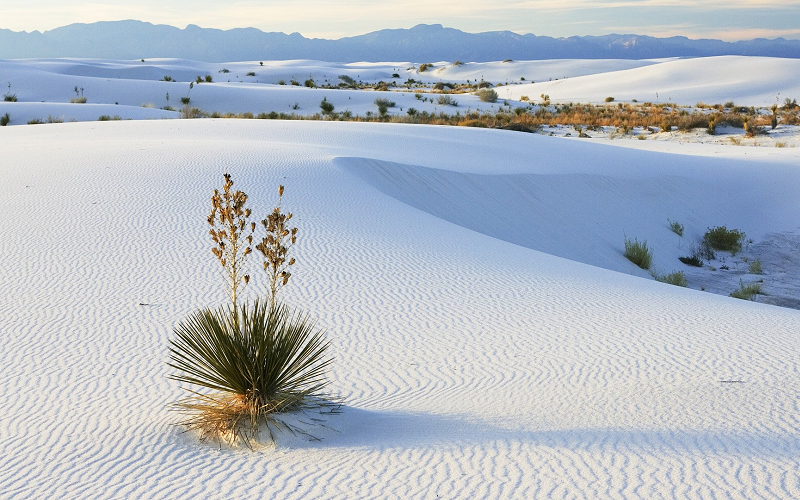 He is Abu Abdirrahman, Muhammad Nashiruddin bin Nuh al-Albani. He was born on year 1333 from the Hijra, in the city of Ashdoqar, the ancient capital of Albany. He was raised among a poor family, due to their love of knowledge and the scholars.

Al Albani’s father, Al Haj Nuh was a graduate from institution of shari’a knowledges in the capital of country during the Dynasty of the Ottoman (the current Istanbul). when King Ahmad Zagho ascended to throne in Albany and changed the governmental system to secular system, Sheikh Nuh was gravely worried for himself and his family, thus he decided to emigrate to Sham in order to save his religion and for his fear of trial (fitna). Hence, he and his family headed to Damascus.

Upon his arrival in Damascus, little Sheikh al Albani started to actively learn Arabic. He entered school that was operated by Jum’iya al Is’af al Khairiya. He continued to study at that school until the last grade of Ibtidaiyya (basic education). After that, he continued his study directly to the sheikhs. He learned the Qur’an from his father until finished, besides learning about some of the laws according to the school of Hanafi also from his father.

Sheikh al Albani also learned about the skill to repair watch from his father until he was thoroughly masterful of it, thus he became a famous expert in it. This skill later became one of his livelihood.

At 20 years old, the young al Albani started to concentrate himself in pursuing the sciences of hadith, because he was impressed with the discussions inside the magazine al Manar,a magazine that was published by Sheikh Muhammad Rasheed Ridha. His first activity in this field was to write a copy of a book titled “al-Mughni ‘an Hamli al-Asfar fi Takhrij ma fi al-Ishabah min al-Akhbar“, a book by al Iraqi, that contains explanation about hadith that are contained in the book “Ihya’ Ulumuddin” by al-Ghazali. His involvement in hadith was opposed by his father, who commented that, “The truth is that the science of hadith is the work of the bankrupts.”

However, Sheikh al Albani became more enthralled by the sciences of hadith. On the next step, Sheikh al Albani didn’t have enough money to buy books. Thus, he utilized the sources in the library of adh Dhahiriya in Damascus, besides borrowing books from several special libraries. And So, hadith became his routine activities, to the extent that he closed his watch reparation store. He was more keen to spend a lot of time in the library of adh-Dhahiriya until 12 hoursl long. He never took rest during studying of the books of hadith, except when the time of the five daily prayers came. As for his food, more often he just brought a little amount of food to the library.

Finally, the library chief gave him a special room in the library to use. He was even authorized to bring the library key. That way, He was more free to come to the library and he used to arrive before the others came, and when the others returned home at the midday, he just went home after the isya prayer, a habit that he did for years.

The Experience in Prison

Sheikh al Albani was imprisoned twice. The first was for about a month, and second for six months. It was because none other than his resilience in calling people to sunnah and fighting bid’a thus the people who envied him slandered him.

The Responsibilities He Took

Sheikh al Albani had taught at the Jami’a Islamiyya (Islamic University of Medina) for three years, since 1381 to 1383 H. He taught hadith and sciences of hadith. After that, he moved to Jordan. In 1388 H, The Department of Education asked Sheikh al Albani to be the head of department of Islamic Studies at the Post Graduate Faculty at one of the university in Jordan. But the situation at that time was impossible for him to accept the offer. In 1395 to 1398 H, he returned to Medina to carry the task of the member of the High Council of The Islamic University of Medina. He received the highest award from the Kingdom of Saudi Arabia in the form of King Faisal Foundation on 14th of Dzulqa’dah, year 1419 H.

Some of His Works

He had plenty of works, some of those were already published, some are still in the form manuscripts. And some were lost, with the total number of 218 titles. Some of examples of his work are:

Beside books, he also had some cassettes containing his lectures, rebuttals directed to misguided ideologies, and his answers to various useful matters.

Next, Sheikh al Albani made a will that his private library, be it in the form of published books, photocopied books, manuscripts (that he or other people wrote) to be given to the university library in relation to the propagation of da’wa to the Holy Book and the sunnah, according to the method of the righteous predecessors (the prophet’s companions –may Allah be pleased with them all), when he was still a lecturer In it.

He died on Friday, Saturday night, 21st of Jumada Tsani, 1420 H that coincided the 1st of October, 1999, in Jordan. May Allah have mercy on Sheikh al Albani, grant him with His generous mercies and reward him for his dedication for Islam and the muslims with great rewards, and insert him in the place of joy and eternity (the Paradise).