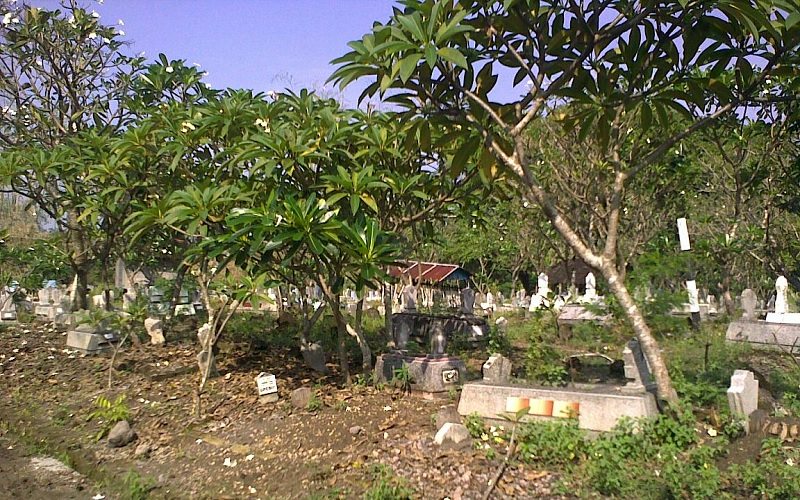 Torments of the Grave for the believers

“Is the torment of the grave for believers who did evil doings could be lightened?”

Yes, sometimes it could be lightened / lessened, because the Prophet -peace and prayer of Allah be upon him- ever passed by two graves, and said,

“Truly, both of the dwellers of these grave are being tormented, due to major reasons, indeed, major reasons, one of them is being tormented because he didn’t clean himself when urinated, or he said, ‘he didn’t shun himself from others when urinated’, and the other is being tormented because he was fond of pitting/causing slander.’. Then he took a wet frond and divided it into two, and sticked onto each grave one part, and said, “May their torments been lightened as long as the frond hasn’t dried yet.” [1]

It is an indication that shows to us that sometimes the torment of the grave could be lightened, but what is the relation between the wet palm frond with the lightened torments of these two people?

[1] Some opinionated that the two parts of the frond always recited the tasbeeh asnlong as it hasn’t dried, whereas tasbeeh could lighten the torment of the dead. The conclusion of this opinion – which goes too far – is that it is suggested to human being to go the graveyard and recite the tasbeeh beside the grave so that the torment of the dead there will be lightened.
[2] Some scholars said, such opinion (above) is weak because the frond was always reciting the tasbeeh, whether it was dry or wet. Allah the Glorified and Exalted decreed, which can be translated as,

“The seven heavens, the earth, and all that is within them give glory to Him.  There is nothing but gives glory to Him with His praise, though you do not understand their hymns of praise. He is Most Forbearing, Exceedingly Forgiving.” [Al-Isra/The Night Journey: 44]

The Messenger of Allah -peace and prayer of Allah be upon him- once heard the sound of tasbeeh from some gravels, whereas the gravels were dry, then what was the reason behind that?

The reason was that Messenger of Allah – peace and prayer of Allah be upon him- wished that Allah the Great and Almighty would lighten the torments of those two people as long as the frond hasn’t dried, which means that the duration wouldn’t be long, and it was done to warn others of their deeds, because what they’ve done were major sins, as explained in a narration, “Indeed, major reasons.” The first one didn’t purify himself from when urinated, and if he didn’t do it, it means that he performed his prayer without purification (correct ablution).

Whereas the second one committed plenty of slandering/pitting, which ruined the relationship and brotherhood among Allah’s slaves – I seek refuge in Allah – and sparked  the flame of enmity and hatred among them, and this is a grave problem. This is the closest opinion to the truth, that what the Prophet did was a temporary intercession for them and served as a warning to his followers, and not because the Messenger of Allah -peace and prayer of Allah be upon him- was being tight-fisted to give permanent intercession.

Aside from this topic, we say that some scholars -may Allah forgive then- said, “It is suggested for human being to put a wet frond, or a tree, or the likes onto the grave to lighten the torments of its dweller”, but it is a far-fetched conclusion and we mustn’t do as such, due to several reasons:

We don’t know whether the dwellers of those graves are being tormented or not, unlike the Prophet -peace and prayer of Allah be upon him- who knew it.
If we did it, it means that we were having bad thought/assumption towards the dead, because we thought that he or she was being tormented, while probably he or she was receiving glad tidings. Who knows that this dead person is among people who get Allah’s forgiveness before his death, due to certain reasons from among the reasons to get it, then he died while his Lord has forgiven him, thus he didn’t deserve of torments.
This conclusion goes against the understanding of the pious predecessors, who were the most knowledgeable of Allah’s laws. None of them – may Allah have mercy on them – did it, then why should we?
Verily, Allah the Glorified and Exalted has opened for us the door to better deed than that.
It was said that after the funeral had been done, The Prophet -peace and prayer of Allah be upon him- used to stand and said, “Ask for forgiveness for your brother, and ask for him firmness, for he is about to be questioned now.” [2]