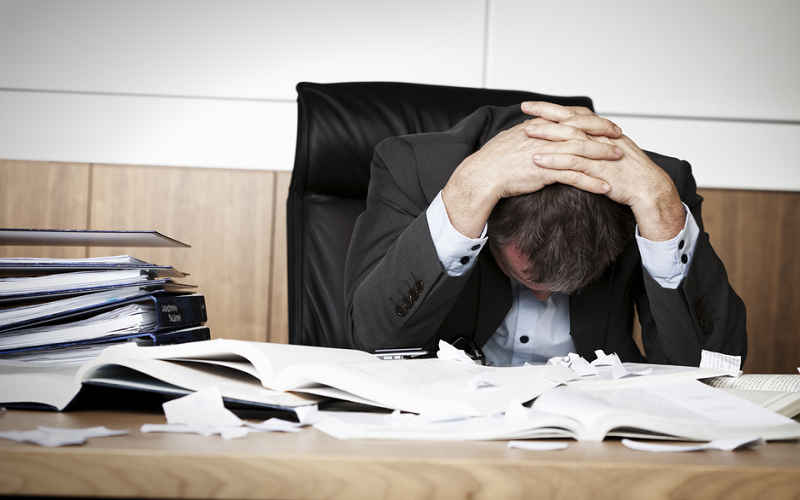 Do not Seek for Difficulty among Ease!

You might have heard a saying, “If even seeking for the unlawful is hard, what about the lawful?? (i.e., it’ll be harder).

What do you think about it, agree, or disagree?

The saying is about seeking for the lawful or unlawful living; in which the shari’a laws should be the measure, since it is the one that could determine whether something is lawful or not.

From the perspective of shari’a law (jurisprudence), humans deeds are classified into two, namely worship and muamalat or social interaction. Worship is a vertical activity between a man and his Creator, Allah the Exalted, whereas muamala is an interaction among humans themselves. Although muamala also contains some elements of worship, if it is done with the hope to obtain Allah’s rewards through it.

There are two very different main principles in worship and muamala:

And the principle of muamala is that, “Basically, all for s of muamala is allowed, except ones that are forbidden by shari’a law.”

What are the differences?

In worship, we are not allowed to innovate a worshipping ritual. Only rituals that have indications that are allowed to be practiced.

Whereas in muamala, we are allowed to innovate any forms of muamala as long as it is not forbidden by shari’a.

The point is that in worship, we are obliged to ask, which indication that allows it; and if it exists, then we may practice it.

But in muamala, we are obliged to ask, which indication that forbids it; if it doesn’t exist, then we’re free to practice the form of muamala that we invent or we imitate.

From these principles, regarding the chance to innovate, we could see that the matter of worship is more confined compared to the matter of muamala. Whereas in the latter, we are given discretion to work and innovate. Which means that in muamala, there are more things that  are allowed than that are forbidden.

If we’re willing to learn about the laws of muamala, then compare it to the wide variety of transaction methods or economic activities practiced throughout the world, we’ll see clearly that there are more lawful activities compared to the unlawful ones.

Therefore, it is inappropriate for us to seek or to cling onto the unlawful, among the lawful works. Whereas the saying, “If even seeking for the unlawful is hard, what about the lawful??” has the meaning of how the unlawful outnumber the lawful.

This is what we mean by “don’t seek for difficulty among ease”.

Now what are the reason behind the saying of, “If even seeking for the unlawful is hard, what about the lawful??”.

In our opinion, this saying comes from people who are indulging themselves in unlawful wealth, or those who are seeking for any income, regardless of whether it is lawful or not.

Maybe we could try to figure out their reasons as:

Not feeling satisfied with the lawful

It is caused by the greediness that dominate their hearts, thus they are not satisfied with lawful wealth that Allah the Exalted has generously spread on earth, and break Allah’s rules in order to obtain unlawful wealth.

The Messenger of Allah had taught us a supplication,

“O Allah, I beg for sufficiency with the lawful wealth without any need of the unlawful wealth, O Allah, I beg You so that I feel sufficient with Your provision and do not wish it from anyone but You.” (Narrated by Tirmidhi, no. 3563).

Even though the Messenger of Allah taught this supplication to a companion who was in debt, but  judging from its meaning, it is worth practicing for all of us.

If we are willing to supplicate with it, and bring it to reality through our deed, then we’ll no longer embarrassed to seek for firewood, pick up litter, sell snack, and to do many other lawful work that many people perceive as lowly work.

Only pursuing worldly life without considering its result in the Hereafter

Do you know what agriculture commodity that yield the largest profit?

It is the opium (one kind of narcotics). Only several grams of it could worth millions.

If a person’s only goal in this life is to feather his nest; to piles on worldly wealth, careless of its result in the Hereafter, then he will easily fall  into committing unlawful business.

If he is not willing to expand his horizon, then his view will still be as narrow as the view of a frog in a shell.

That is also the case of people who works in unlawful business; if he is persuaded to leave his job, he’ll react as if there’s no other job left in this world.

This phenomenon is also similar to that of the youth saying, “It is hard to find a virgin girl these days.” That is because those who say it only know girls from malls or discotheques, or concert venues. No wonder if they can’t find a righteous spouse.

What we say to them is, “Go walk further in this earth! Then you’ll find what you seek.”