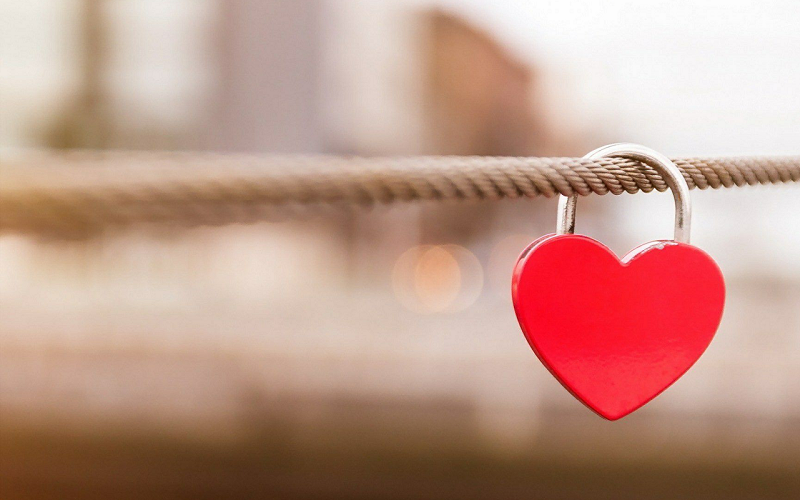 “Converter Machine”  inside Our Heart

What we means by conversion tool is a tool that functions to transform a thing from certain form into another form.

There are plenty of conversion tools or processes that we could see in our surrounding. The process usually serves to change a useless thing into useful one, for instance, changing plastic trash into a pot or a vase; organic waste into fertilizer; cattle’s stool into methane gas for gas fuel; wood waste into charcoal; coconut shell waste into liquid smoke, etc.

And now, we’d like to invite everyone to compose a conversion tool that we’ll locate later inside our hearts. It is designed to change or transform all Bad things that get into our hearts into something useful for ourselves.

The doors that enable everything outside us to enter our hearts are the eyes and the ears. Everything that we see or hear will leave deep marks inside us, which will undergo a certain process that eventually ends up into an action.

Since what we place inside our hearts is conversion tool, and as its name, it works to transform useless thing into a useful one, the aim that drives this action is a to counter every bad things directed our way.

Apprehending that not everyone will do good to us, no matter how good we are, there must be people who envy and resent us. Even the Messenger of Allah himself, the one with the noblest of manner, still had people who disgraced and fought against him. Upon facing this point that we should turn on our conversion tool; the taunt, ridicule, mocking, and abuse from other people.

How to Face the Taunts

Firstly, by ignoring it at all. We shall take it as trivial thing and shall not take it into our hearts. Since basically, people who taunt others is just lower commoner who undeserved of our attention. Only those who give us advice that we shall pay our respect to.

One of the characteristics of the slave of Allah the Exalted (Ibadurrahman/the true servant of The Merciful One) in facing other people’s annoyance is not to counter it with similar act. They will only speak polite and gentle words toward people who hurt them. They know that people who taunt them has committed sin, thus they refuse to level them in sin by committing another sin. This characteristic is the one Allah the Exalted revealed in His Holy Book, chapter Al Furqan/The Criterion:63.

The Messenger of Allah had practiced this first tip. He didn’t take any heed of the taunts that were directed his way, to the extent that he felt that the taunts weren’t meant to him.

The Messenger of Allah said,
“Don’t you feel amaze on how Allah the Exalted has hindered me from the taunts and curses of the Quraish? They taunted and cursed Muzammam (the lowly one) whereas i was named Muhammad (the praised one)”. (Narrated by Bukhari).

Look how the Messenger of Allah didn’t feel disgraced by the taunt of the Quraish, because he felt enough with his own name, Muhammad.

Secondly: If we already heard their taunt and take it into our hearts, we shall put it into the conversion tool we have. That is, so that the taunt will be transformed into motivation that’ll revive our spirit to get up and move further forward.

How many successful men in this life that were the victims of taunting and bullying during their childhood. They, who were taunted as poor, penniless, and wretched men, were able to take those evil words as fertilizer that nourished their hearts, spurred their talents and skills, and eventually helped them to focus more on improving themselves rather than returning the taunts.
With these two tips, there will be no need to ignite the fire of revenge whenever we become the object of ridicule. We just need to turn on the conversion tool inside us and let it convert all those dirts into a great fertilizer to nourish our heart.