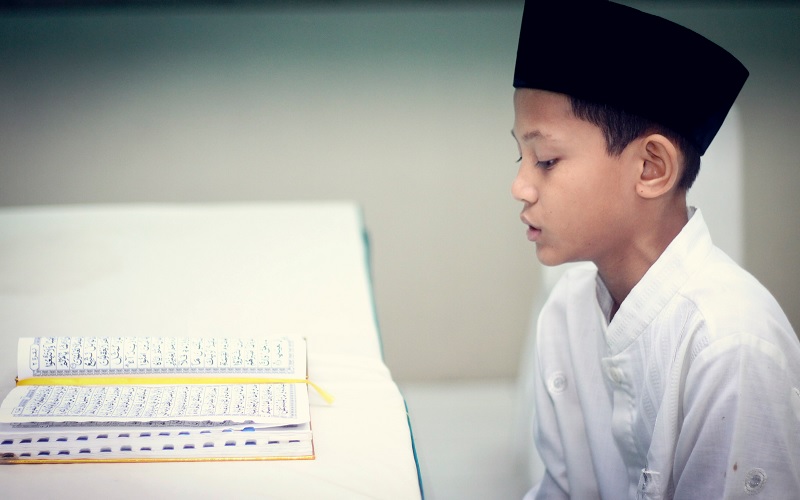 Looking After Our Children After We Die

The arrival of baby is a much-anticipated moment…

Baby clothes are ready in the drawer…

As well as some baby powder and equipments…

After waiting for months, finally it is only days to come…

And at last, the delivery day comes, and it comes out to the world…
Although it cries loudly…

But the parents welcome it, all smiles and beaming…

The love of parents for their children is already planted deep within their hearts. They’ll do anything to look after and nurture their children.

They will not let him in pain even just for a while; they’ll run for medication, call doctor or nurse; anything to heal their children immediately.

They will do any efforts so that their children can get the best education, even though it costs them a lot; they wont feel the hardship, to allow their children to pursue and achieve his highest dream; so that his future will be bright, happy, and he’ll become a rich man.

If we position ourselves as a parent who loves his children, we’ll certainly look after them as best as we could.

But imagine, what if we pass away, whereas our children are still young, still need the love of their parent; who’ll look after them?

Here are some tips according to shari’a, of how to look after our children even though we already passed away:

In the Qur’an, it is revealed about a story of the journey of Prophets Moses and Khaidir. One of events that astounded Moses in that journey was when Khaidir mended a wall of a house in a city, whereas the city was a strange city for them, the residents were unfriendly, and they refused to welcome them as guest.

Unable to restrain his curiosity, Prophet Moses asked Khaidir about why would he worked hard to mend the house of people unknown to him.

Khaidir answered Prophet Moses that that almost-ruin wall belonged to two orphans who were yet to reach puberty. Under the wall there was some property of their late parent. Khaidir deliberately mended the wall to prevent it from ruining down, because if it ruined down, the property will be exposed to all people and they might take it without the children able to defend it.

Allah the Exalted wished the buried property to be protected still until the two orphans reached their adulthood, and able to use it.

Allah the Exalted protected the property of the parent of those orphans because they were righteous people during their life.

This story is as revealed in the Qur’an, chapter al Kahfi/The Cave: 82.

Note a pearl of wisdom from the story:

Because of the righteousness of a father, Allah the Exalted protected the property of his children even though he had already died.

It is as what the Messenger of Allah mentioned in one of his hadith:

“Be mindful of Allah, and Allah will protect you.” (Narrated by Tirmidhi)

The meaning “be mindful of Allah” is upholding His religion; His laws; His orders and prohibitions; and lawful and unlawful matters that He has set.

Among the practical steps of being mindful of Allah are:

“Be watchful over the Prayers, and over the Ashr prayer” (Chapter. Al Baqarah/The Cow: 238)

“and do keep your oaths.” (Chapter. Al Maidah/The Table Spread: 89)

Allah the Exalted decreed, revealing the characteristics of a true believer, among which is:

The Messenger of Allah said,

“Whoever able to guard his body parts that is between his jaws (tongue) and between his legs (genital), will enter the Paradise.” (Narrated by Hakim).

The reward of people who are being mindful of Allah is getting Allah’s guard over them, such as:

Ibn Rajab al Hanbali said, “Whoever be mindful of Allah during his youth and when he is still strong, Allah the Exalted will guard him at the time when he is old and weak.”

The Messenger of Allah said,

This is by He bestowing guidances and light so that all of their activities will be in accordance with Allah’s rules -may He be Exalted.

Ibn Munkadir said, “Due to one’s righteousness, Allah the Exalted will guard his children, and grandchildren, and his neighbors.”

Sa’id Ibn Musayyib told his children, “Indeed, I increase my prayer for your sake. May Allah the Exalted guard you because of my prayers.”

Evidently, there is still chances for us as parent to look after our children even though we’ve passed away.

Let’s aim to be pious man whom Allah the Exalted and His messenger love. Amin.