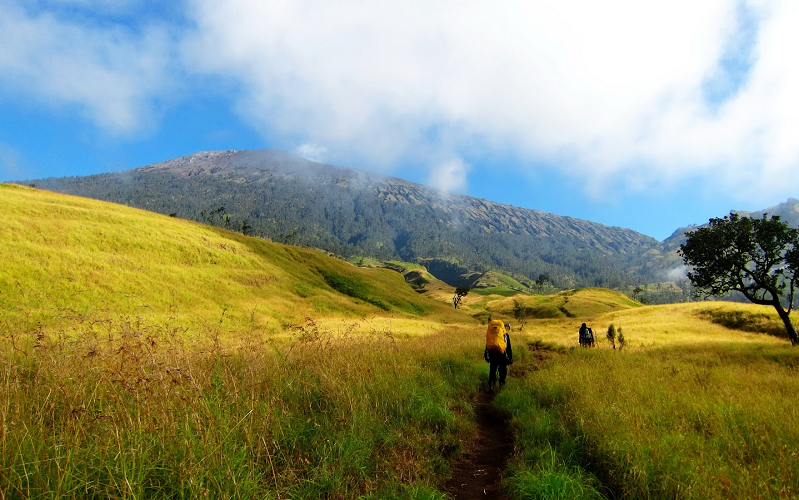 Allah the Exalted Only Accepts Deed of The Righteous Ones

The ultimate goal of fasting is to create a righteous person. This righteousness will be his compass to perform righteous deed and abandon evildoings, which eventually will lead to Allah’s forgiveness upon all his pastime sins, and thus he’ll be able to enter the Paradise that is as vast as the skies and the earth.

Righteousness or piety is the noblest claim a slave might have.

Verily the noblest of you in the sight of Allah is the most God-fearing of you. (QS.  Al Hujurat/The Rooms: 13)

The pious men is whom being dubbed as the wali of Allah the Exalted, which means that anyone as chances to be a wali. It needs no particular, weird deed (“tirakatan”) such as meditation or else. It is enough for a person to perform Allah the Exalted’s orders – which are already known to all – , sincerely, and according to the examples (sunnah) of His messenger. That said, by Allah’s permission, he’ll be able to gain the title of pious man as well as a wali.

“Surely the friends of Allah have nothing to fear, nor shall they grieve -the ones who believe and are God-fearing.” (QS. Yunus: 62-63)

And only from them will Allah the Exalted accepted deeds.

Allah the Exalted decreed, upon revealing the story of the two sons of Adam,  :

However, it is impossible for us to know whether this goal has been accomplished or not  in this time being. Allah the Exalted even forbids His slaves from claiming purity; or having done plenty of righteous deeds, or is safe from evildoings.

“So do not boastfully claim yourselves to be purified. He fully knows those that are truly Godfearing.” (QS. An Najm/The Star: 32)

It is because such claim is just an illusion, since whoever claims to be a pious man means that he claims himself as one of the residents of the Paradise, whereas it is among unseen things that needs confirmation from Allah the Exalted, or His messenger (of whomever that has been guaranteed to enter the Paradise).

Our duty is just trying our best to be pious, because we don’t know yet about the end of our lives, which still might changed. And Allah knows best.

It means that we shall set this up as our goal in fasting, i.e., achieving this title of piety, and hang onto it until the day our life ends.