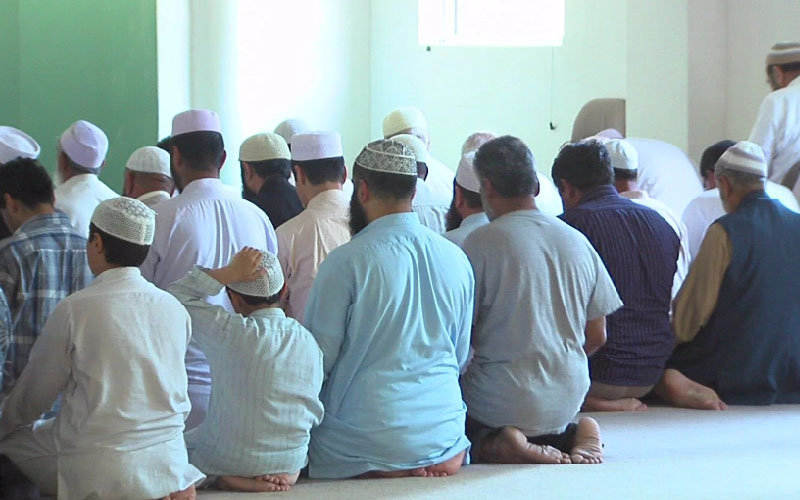 If you already have a smartphone, and someone give you another smartphone, will you accept it gladly, or refuse it and tell him to give it to another people who need it??

I am sure that your answer is: receiving it; even you’ll ask for more, if there’s any.,

Well, the seekers of knowledge also have similar attitude. They’ll be glad to get free textbook, even though they already have it.

Moreover if the distributed thing is money. Surely, even people who already have money will join to grab it.

That is the real characteristic of human being; greed over wealth. Desire to have more wealth, but difficult to spend the wealth in his possession.

The Messenger of Allah said, “If a man has two valleys of gold, he’ll certainly wish for a third one. Only earth that is sufficient to fill his mouth.” (Narrated by Tirmidhi)

When a man has one vault of wealth, he wont feel enough, but wishing for two vaults. With two vaults, he’ll certainly still wish for three. And so on, since he feels that he is able to have the first vault, and will manage to get another one.

Only death that will stop his ambition, i.e., when soil of earth has fulfilled his mouth and stomach.

If human’s greediness is allowed to grow, it’ll be endless, even though he can’t satisfy it fully. And this is what the Messenger of Allah -peace and prayer of Allah be upon him- had reminded us long ago; i.e., to balance between our ambition and ability.

It is mentioned in a hadith:

“Men will always wish for and ask for wealth, but he will have nothing from it except one that he had consumed, clothes that he had worn, and one that he had spent in charity, and that charity is the one that will last as his reward in the Hereafter.” (Narrated by Muslim).

If that is our ability, then where shall we put the rest of it??

The answer is In charity. And that is the thing that we’ll possess later in the Hereafter. Whereas what we eat and wear in this world, will all perished and worn down.

Know, O brother, that most plenty of wealth a man could have is “feeling of sufficient.” But only “rare” men that possess this “wealth”, i.e., those who feel enough for themselves that they bravely refuse any gift aimed for them, and ask to give it to another.

Between ambition and ability in Ramadan

At the day of Ramadan, it seems like we are able to gulp down a bucket of kolak, and a pot of iced tea.

But at the time of breaking the fast comes, how many glass of beverage that we could drink?

How many morsels that we could eat?

Where does our burning ambition during the daylight go?

Please find the answer within ourselves, thus we’ll be able to weigh between ambition and our true ability.