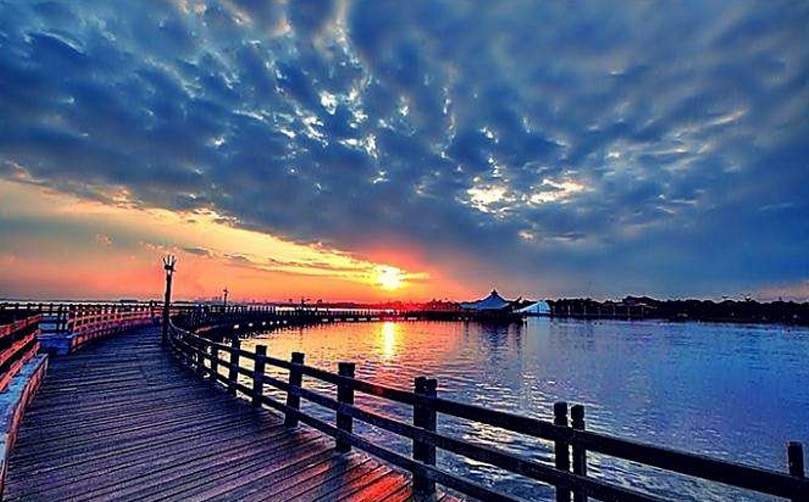 Social Awareness of A Believer

To feel the hunger is a worthy experience, compared to only seeing the starving people, or reading news about a person who died of hunger.

We do not starve ourselves to death, because when the calling of maghrib prayer is announced, sometimes we take “a revenge” by eating all foods on the table.

We are willing to bear our hunger to obey Allah the Exalted’s order. But do we realize that out there, many muslims have to bear their hunger without any order, because that is how they live their life. Not enough food to satisfy their hunger all day; they sleep in hunger, and awake in hunger, without any food to eat.

They don’t have money to buy food not because they are lazy. They are very old people, who can’t move their limbs to work anymore. Sometimes they have to feed their grandchildren whom being left as orphan as their parents have passed away.

Allah the Exalted has called us all as believers to perform fast, as in the Qur’an, chapter Al Baqarah/athe Cow:184. But do we deserve to bear the title of believer if we don’t understand the saying of Allah’s messenger below?

“One is not deserved to be dubbed as a believer, if he is full in his house whereas his neighbor is starving.” (Narrated by Bukhari in “Adabul Mufrad”

There are two fatal mistakes committed by this kind of man, thus the Messenger of Allah disgraced him:

Firstly; He doesn’t care about the hungry people, whereas he is used to feel full and is able to share his foods.

A Believer must be aware of his surrounding.

Allah the Exalted mentioned that among characteristics of a fool is that he is not aware of the signs of poverty on another person.

Allah the Exalted decreed in the Qur’an:

“Those needy ones who are wholly wrapped up in the cause of Allah, and who are hindered from moving about the earth in search of their livelihood, especially deserve help. He who is unaware of their circumstances supposes them to be wealthy because of their dignified bearing, but you will know them by their countenance, although they do not go about begging of people with importunity.” (Chapter Al Baqarah/The Cow:273)

If we often visit our neighbor and take a careful glance, open our heart, we’ll surely see the signs indicating what our neighbor needs.

Seeing how his children’s clothes look disheveled, never been changed; how he shops only corn rice and cassava; how his children is being treated in hospital; how he, despite his very old age, still collects twigs for firewood; those, and also other signs, are basically enough to melt our heart and motivate us to help him.

Will we wait until they come to us and ask in front of our door?? Indeed, we are so callous if that’s what we do.

In the Qur’an, chapter Az Zariyat/The Winnowing Winds, verse 19, Allah the Exalted mentioned that one of the characteristic of righteous man is,:

“and in their wealth there was a rightful share for him who would ask and for the destitute. “

The meaning of “the destitute” is people who are in need, but they do not want to ask for it from other people.

Hopefully, in this Ramadan, we are able to achieve the title of righteous man through our fast as well as our alms.