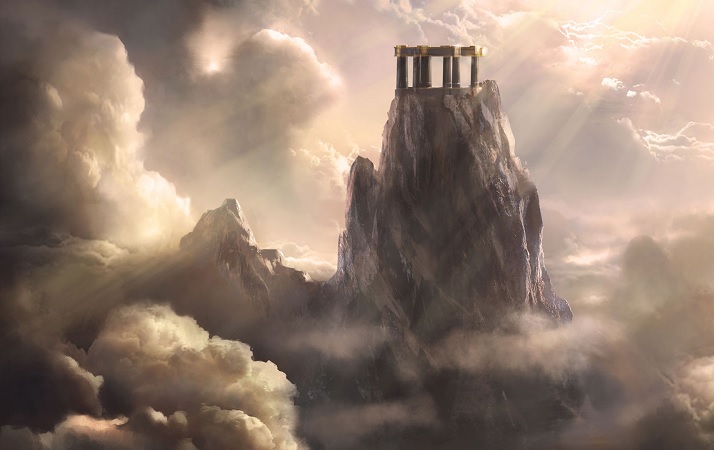 What are the Portents of the True Hour?

“Do the portents of the Hour come in turn, one after another? Do the animals know and feel those portents, whereas men and jinn don’t?”

The portents of The Hour some come one after another, and it could be known, and some others come randomly. Among the portents that come one after another is the descent of Prophet Isa (Jesus), son of Mary, and the emergence of Gog and Magog, and Dajjal (The Liar). Dajjal will emerge first, then Prophet Isa will be descended to kill him, and then Gog and Magog will come out.

As Safarani -may Allah have mercy on him- had written about the portents of The Hour in order in his book of creed. Some of the orders he wrote are satisfactorily (acceptable), but some are not.

The matter of order isn’t too important to us, what is more important is that we know that  The Hour (The Last Day) has great portents. Whenever the portents appear, then the Hour is surely coming. Allah the Exalted creates portents for the coming of the Hour since it is an important event, of which human needs to be reminded about the nearness of its time.

We don’t know, whether or not the animals will feel the coming of those portents. But what we are sure of is that those animals will also be resurrected on the Last Day, and also be brought together, and expiation will take place among them.