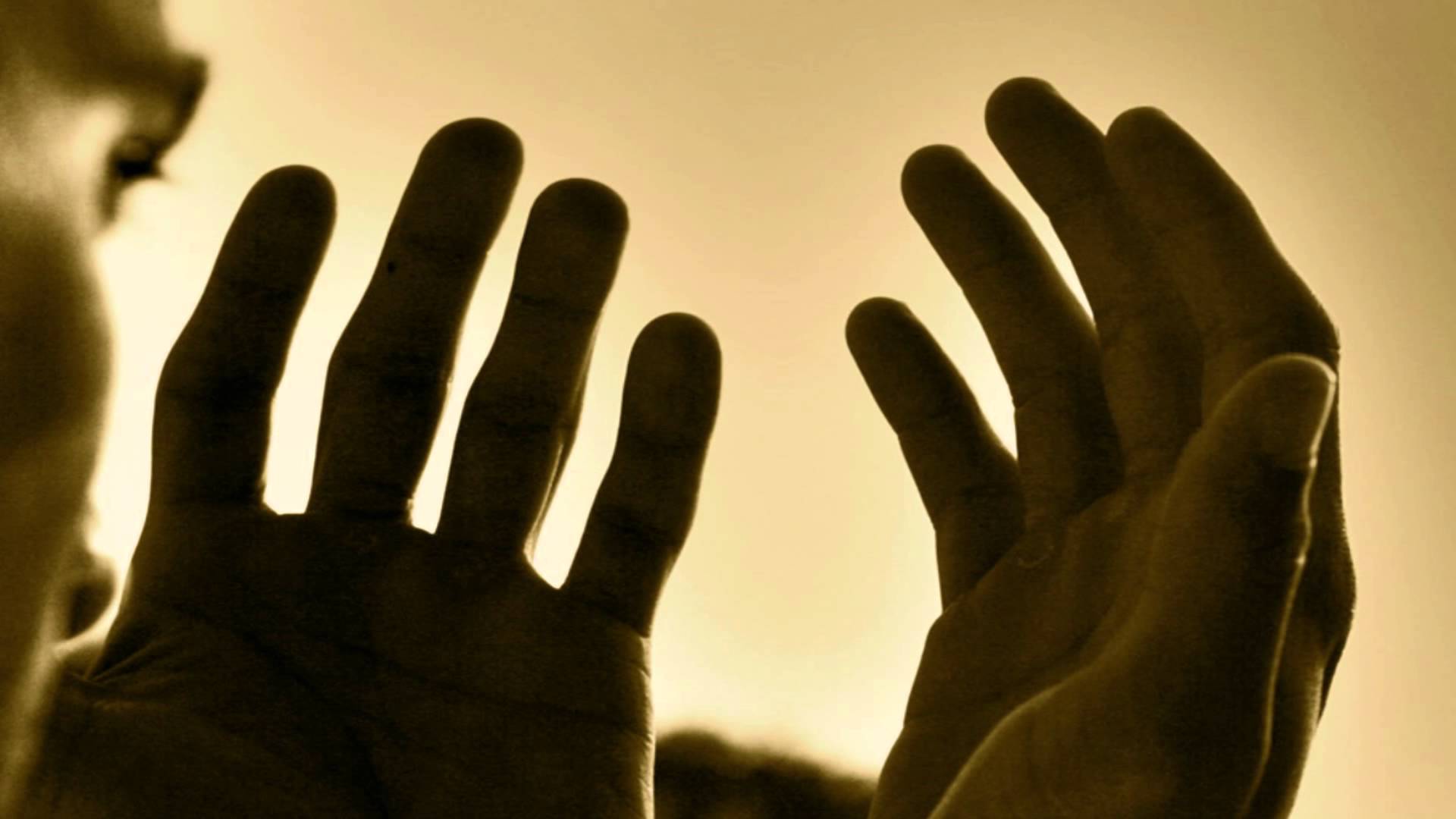 As a human being, none of us are free from committing mistakes and sins. Whoever the person, he is certainly ever been in a sin, or a mistake, due to his negligence of obligation; whether it is a minor or a major sin. But Allah the Exalted gives His slaves chance to correct himself, erasing the committed sin through the means of repentance.

“Believers, turn to Allah in sincere repentance; “ (Chapter at Tahrim: 8)

The scholars said that the meaning of sincere repentance is a repentance that fulfills three requirements, that is, feeling sorry for committing the sin, abandoning it, and being determined not to repeat it in the future. As for the sin that is related to other people, the requirements are added into four, that is, asking for forgiveness of that person.

Admittance of sin is the beginning of repentance

If we look closely at these requirements, we could draw a conclusion that a repentance should start from admittance of sin. Because if a person admits that he is wrong, he’ll be able to lament it, then abandon it, and determined not to repeat it again. But if he even refuses to admit that he us wrong, instead of lamenting it, he’ll defend his wrong act fervently. He’ll collect All kind of false evidences and vows in order to change the fact so that his mistake will be corrected in the eyes of others.

“The best manner of asking for forgiveness is to say: “O Allah! You are my Lord. None has the right to be worshipped except You. You created me and I am your servant and I abide by your covenant and promise as best I can. I seek refuge in you from the evil, which I have committed. I acknowledge your favor upon me and I knowledge my sins, so forgive me, for verily none can forgive sin except you.” (Narrated by al Bukhari)

As for the hypocrites, they possess an evil quality of denying their mistakes. Allah the Exalted mentioned about their characteristics in the beginning of chapter Al Baqarah:

Whenever they are told: “Do not spread mischief on earth,” they say: “Why! We indeed are the ones who set things right.” They are the mischief makers, but they do not realize it. (Chapter Al Baqarah/The Cow: 11-12)

If it is already clear that they have spread mischief on earth but they still believed that their actions were means of setting things right, then how could they be willing to change?

If we could nurture this kind of manner within our hearts, then repentance will easily manifested in our deed.