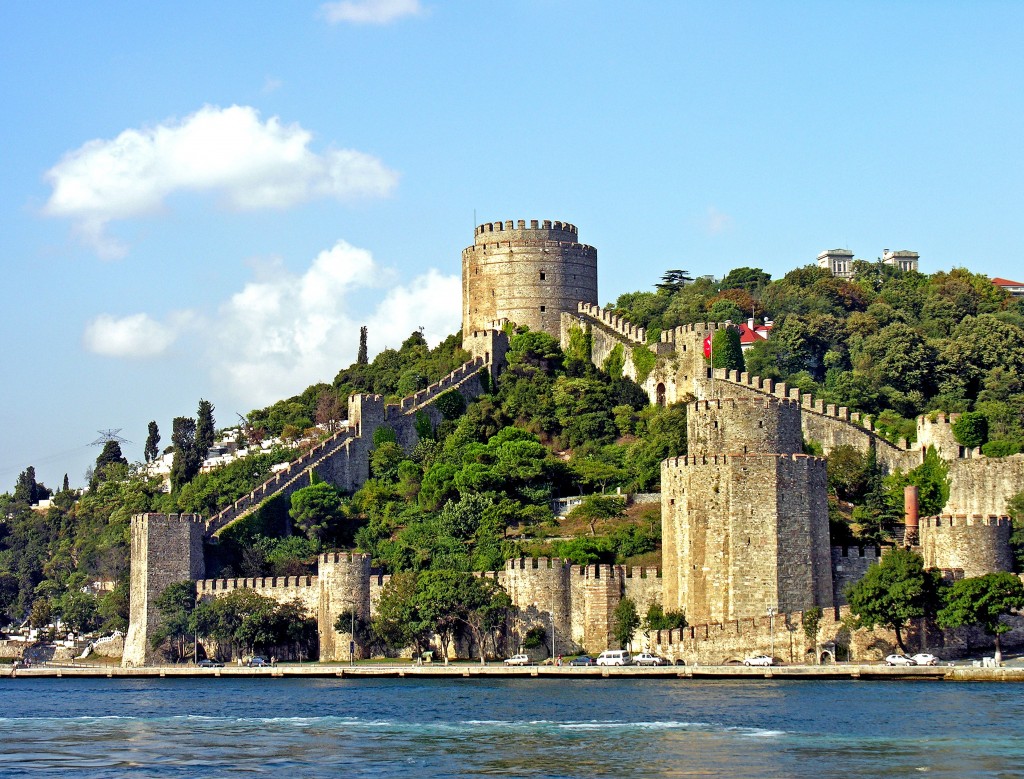 Muhammad al Fatih was the most famous among the kings or sultans of the Uthmani kingdom. He was the seventh sultan in the history of Bani Uthmani. Al Fatih was a title that always adhered to his name because he was the one who conquered the East Roman Empire which had ruled for 11 centuries.

Sultan Muhammad al Fatih ruled for 30 years. Beside the conquest of Byzantium, he was also succeeded in conquering regions in Asia, unified the kingdoms of Anatolia and regions of Europe, and among his most important merit was his success in adapting the mature management system of Byzantium kingdom to the Uthmani kingdom.

Character of A Leader which was Shaped in Early Years

Muhammad al Fatih was born on the 27th of Rajab, year 835 H or 30th of March, 1432 AD in the city of Erdine, the capital of Uthmani kingdom at that time. He was the son of Sultan Murad II, the sixth king of the Uthmani kingdom.

Sultan Murad II had a great concern for his son’s education. He forged his beloved child to be a great and tough leader later in his life. His concern was proven by how the little Muhammad had finished his memorization of the 30 parts of the Qur’an, learned hadith, comprehended the science of jurisprudence, studied mathematic, astronomy, and war strategy in his young age. Beside that, Muhammad also learned many kind of languages, such as Arabic, Persian, Latin, and Greek. No wonder that at the age of 21, Muhammad was very fluent in Arabic, Turkish, Persian, Hebrew, Latin and Greek. Amazing!

Even though he was still very young, Muhammad’s father, Sultan Murad II, had trusted him to rule a region with the guidance of some scholars. His father did that to make his son realize faster that he would carry massive responsibility later. Guidance of the scholars were hoped to be a compass to direct his son’s mind, so that it always goes in line with the correct understanding of Islam.

The first step Sultan Muhammad took was to realize his ambition to create strategic military and foreign policies. He renewed pact and agreement that was made with neighboring countries and his military allies. Rearrangement of those agreements were aimed to deprive the influence of Roman Byzantium kingdom in the neighboring countries of Uthmani kingdom, both in politic and military fields.

Sultan Muhammad II also prepared more than 4 million soldiers that will besiege the Constantinople from land. During the besiege of Byzantium fortress, many of the Uthmani soldiers were dead due to the strong defense of that fortress. The besiege took place for no less than 50 days, and it truly tested the patience of the Uthmani soldiers, drained out their power, mind, and logistic.

The strong defense of this great Roman empire had been seen from beginning, Before the enemy reached their fortress, Byzantium had built fence on their sea front using metal chains that stretched across the Gold Horn Peninsula. It was impossible to touch the Byzantium fortress except by passing trough those chains.

Finally, Sultan Mahmud found an idea which he thought was the only way to go through that fence. His idea resembled what the Princes of Kiev, who attacked Byzantium on the 10th century, did. The Princes of Kiev withdrew their ship out of the Bosphorus strait, encircled Galata, and relaunched it on the Golden Horn. Unfortunately, their soldiers were still suffering defeat from the Romans of Byzantium. Sultan Muhammad did the same, but in smarter way. He took his 70 ships with him across Galata to the estuary after they oiled the logs. It was done in a very short time, less than one night.

At the morning, the people of Byzantium were dead shocked, since they didn’t think that Sultan Muhammad and his troops could get their ships through land. In their belief,mTo take across 70 ships through land which was still covered with large trees and cut down its trees in one night was impossible, but that exactly what happened.

A fierce battle was unavoidable, and the untouchable fortress – the symbol of Byzantium’s power – was finally attacked by soldiers who were fearless of death. Finally, that great, 11 centuries-aged emporium, fell to the hands of the muslims. That great battle resulted in 265.000 casualties from the muslim soldiers. On the 20th of Jumadil Awal, year 857 H, coincided with 29th of May, 1453AD, Sultan al Ghazi Muhammad managed to enter the Constantinople. Since then, he was famous with the name Sultan Muhammad al Fatih, the Conqueror of Constantinople.

When he entered the Constantinople, Sultan Muhammad al Fatih dismounted from his horse and prostrated as the sign of his gratitude to Allah. After that, he marched to the church Hagia Sophia and ordered his people to change it into mosque. Constantinople was made as a capital, the center of Uthmani government and its name was changed into Islambul, which means “Islamic country”, then it underwent some changes into Istanbul.

What he did – the construction of mosque upon a grave – is undoubtedly against shari’a, since the Prophet – peace and prayer of Allah be upon him- said,

“…Know that the people before you had made the graves of their prophets as a worshipping place, but don’t you make grave as a place for worshipping, because I truly forbid you to do such.” (Narrated by Muslim, no. 532)

The mistake that he did shouldn’t make us denying his great services to Islam. May Allah forgive his mistake and errancy – may Allah have mercy on him-.
After that, a string of strategic conquest was achieved by Sultan Muhammad al Fatih; he lead his troops to conquer Balkan, Greece, Romania, Albania, the small Asia, etc. He even had prepared troops and strategy to conquer The Roman Empire in Italy, but death had prevented him realizing his plan.

The Civilization that was built in his time

Beside famous as a skilled general in war, who managed to expand the power of Uthmani kingdom more than other sultans, Muhammad al Fatih was also known as a poet. He created a diwan, a collection of his poetries.

Sultan Muhammad also built more than 300 mosques, 57 schools, and 59 bathing places in various regions of Uthmani territory. His most well-known legacy was the mosque of Sultan Muhammad II and Jami’ Abu Ayyub al-Anshari

The Death of the Conqueror

On the month of Rabiul Awwal, year 886 H or 1481 AD, Sultan Muhammad al Fatih went out of Istanbul to fight in Allah’s Cause, while actually he was unwell. In the middle of his journey, his illness worsened. A physician was brought to cure him, but no physician nor drugs could benefit him anymore, and he died amidst his soldiers on Thursday, 4th of Rabiul Awwal, year 886 H or 3rd of May, 1481 AD. At that time, Sultan Muhammad was 52 years old, and had ruled for 31 years. Some said that Sultan Muhammad al Fatih died because he was poisoned by his private doctor, Ya’qub Basya. And Allah knows best.

There is no valid evidence that indicate where did Sultan Muhammad II intended to lead his soldiers. Some said that he was heading to Italy to conquer Rome, but some others said that he aimed for France or Spain.

Before his death, Muhammad al Fatih willed to his son and successor to his throne, Sultan Bayazid II, to always be close with the scholars, be fair, and not being fooled by wealth, and seriously maintain his religious commitment for himself, his people, and his kingdom.

May Allah reward you for your merits, O Sultan Muhammad al Fatih…