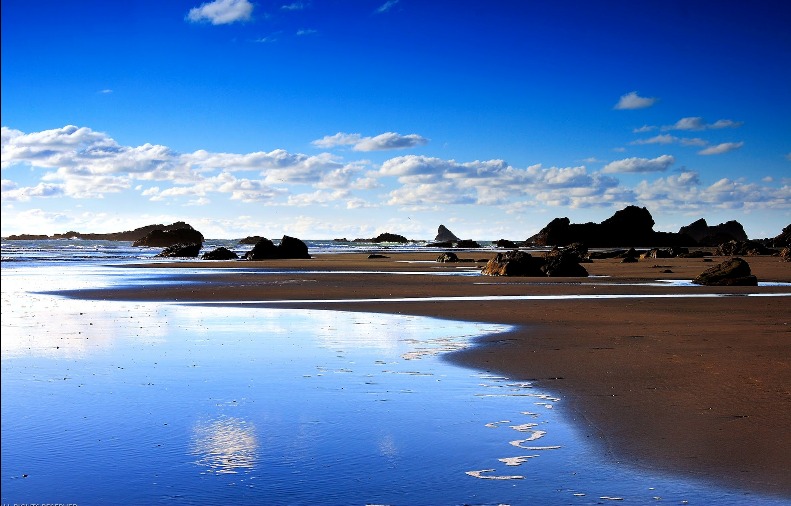 Can Allah be seen in the Hereafter?

Sheikh Muhammad Ibn Shalih Al Uthaymeen was asked:
Is it true that Allah can be seen later in the Hereafter? What is the indication that support it and what is the stronger opinion regarding this matter?

According to ahl sunnah wal jama’ah, seeing Allah in the hereafter is a certain truth and whoever deny it has invalidated his faith. The believers will see Allah in the Hereafter and when they live inside the Paradise according to Allah’s wish. This belief is based on the agreement (ijma’) of the ahl sunnah.

It is based on the decree of Allah the Exalted, which can be translated as,
“Some faces on that Day will be fresh and resplendent, and will be looking towards their Lord;” [Al-Qiyamah/The Last Day : 22-23]

Allah also declared,
“For those who do good there is good reward and more besides;” [Yunus: 26]

The Prophet -peace and prayer of Allah be upon him- interpreted the meaning of “more besides” with the pleasure of seeing Allah’s face. It is also mentioned in a hadith that the believers will look at their Lord in the Hereafter and when they already live in Paradise.

As for in this worldly life, no one could see Allah, as Allah declared,
“No visual perception can encompass Him, even though He encompasses all visual perception. He is the All-Subtle, the All-Aware.” [Al-An’aam/The Cattle: 103]

It is also narrated that The Prophet -peace and prayer of Allah be upon him- had said,
“Know that no one could see his Lord until after he died.”

Seeing Allah is a highest pleasure for the Paradise dwellers. Whereas this world is not yet the place for pleasure, but the place for striving, grieving, and carrying the burden of shari’a. Thus, Allah can’t be seen in this world, but later in the Hereafter, the believers will be able to see Him.

Whereas the disbelievers, will still unable to see Allah even though in the Hereafter, because they are shielded from looking at Him. Allah the Exalted declared,
“No indeed! On that Day they will be screened off from seeing their Lord,” [Al-Muthaffifin: 15].