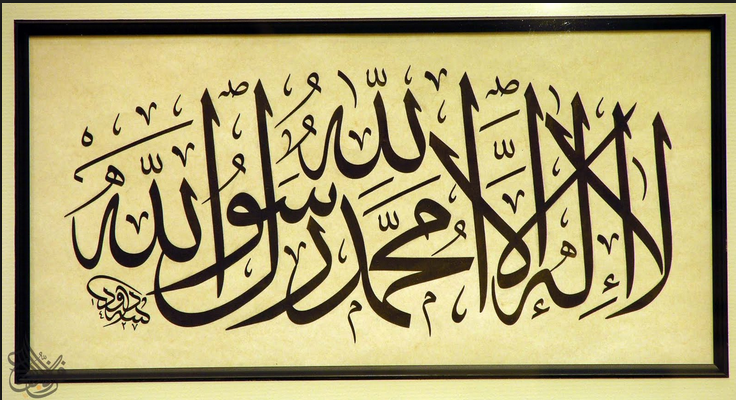 Where does the Division of Tawheed into 3 kinds come from?

It is said that tawheed (monotheism, believing in Oneness of Allah) is divided into three kinds (rububiyya, uluhiyya, and asma’ wa shifat). Who did that division? And in what book, volume, and page?

Tawheed is divided into three kinds (the rububiyya, uluhiyya, and asma’ wa shifat) based on a comprehensive study over indications that exist in the Qur’an and the sunnah, as the scholars of Arabic grammar (or nahwu) divided a word in Arabic language into three categories; the ism, fi’l, and harf, based on their comprehensive studies over the words that exist in Arabic language. (Refer to the book: “At-Tahdzir min Mukhtasharat Muhammad Ash-Shabuny fii At-Tafsir” by Sheikh Bakr Abu Zaid page 30, published by Darur Rayah- Riyadh )

Among the indications of tawheed rububiyya (believing that Allah is The Only One Who created the whole universe, distributes the sustenances, and regulates all universe) are:

“Allah is the Creator of everything; He is the Guardian over everything.”(Qs. 39: 62)

“There is not a single moving creature on earth except that Allah is responsible for providing its sustenance. He knows where it dwells and where it will permanently rest. All this is recorded in a Clear Book.” (Qs. 11:6)

“Ask them: “Who provides you with sustenance out of the heavens and the earth? Who holds mastery over your hearing and sight? Who brings forth the living from the dead and the dead from the living? Who governs all affairs of the Universe?” They will surely say: “Allah.” Tell them: “Will you, then, not shun (going against reality)?” (Qs. 10:31)

As for the indications of tawheed uluhiyya (believing that Allah is The Only One who has the right to be worshipped) are:

And among the indications of tawheed asma’ wa shifat (believing that Allah is The Only One Who has the best of names and noblest of attributes):

“Say to them (O Prophet!): “Call upon Him as Allah or call upon Him as al-Rahman; call Him by whichever name you will, all His names are beautiful. ”

“whereas Allah’s are the most excellent attributes. He is the Most Mighty, the Most Wise.” (Qs. 16:60)

And all three of these kinds of tawheed is found in one of Allah’s verse:

“He is the Lord of the heavens and the earth and all that is in between. Serve Him, then, and be constant in serving Him. Do you know anyone that might be His compeer?”(Qs. 19:65)

The tawheed rububiyya is included in His decree: :

And tawheed uluhiyya in His decree:

“Serve Him, then, and be constant in serving Him”.

As for tawheed asma’ wa shifat, it is in His decree:

“Do you know anyone that might be His compeer?”

Here we included several among the scholars who stated about this division, either explicitly or implicitly.

“We said that in monotheism of Allah, by believing that Allah is The Only One, he has no partner, and nothing resembles Him, and nothing could weaken Him, and none has the right to be worshipped but Him.”

His saying, “Nothing resembles Him”: It is included in tawheed Asma’ wa shifat.

His saying: “Nothing could weaken Him.”: It is included in tawheed rububiyya.

His saying: “And none has the right to be worshipped but Him.”: It is included in tawheed uluhiyya.

“Among those are: Believing with heart and uttering it verbally, that Allah is The Only One to be worshipped, none has the right to be worshipped but Him, nothing that resembles Him, and there is no match for Him.”

His saying, “nothing that resembles Him, and there is no match for Him.” It is included in tawheed Asma’ wa Shifat.

His saying, “Creator of everything, know that He is The Creator of His slaves and The Creator of their deeds, and The One that foreordain their movements and deaths.” It is included in tawheed rububiyya.

“And that is because the core of faith in Allah of which the creatures must believe in, in establishing the faith in Him are 3:

Firstly: It is suggested for a slave to believe in the rabbaniyya of Allah (Allah’s power) so that he could differentiate himself from the way of the atheists who disbelieve in the existence of The Creator.

Secondly: It is suggested for a slave to believe in wahdaniyya of Allah (the Oneness of Allah in worship) so that he could differentiate himself from the way of the polytheists who acknowledge the existence of The Creator of the universe then they associate Him with other than Him.

“And I testify to His rububiyya and His uluhiyya, and to everything that He testifies to for Himself, of the best of names and the highest and most perfect of attributes.”