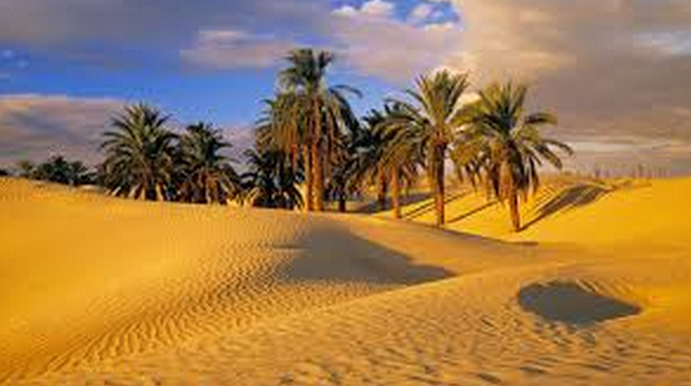 The Difference between A Prophet and A Messenger

I apologize since I previously wanted to use the consultation column, but I couldn’t access it, thus I use the comments section instead. I’d like to ask about the definitions of a messenger and a prophet, because the definition that was taught at the school seemed to be quite inappropriate compared to the real one. I have been searching the internet for it but I haven’t found it. Would you please explain it to me, and send it to my email address? Thank you very much.

Here we cited an explanation given by Sheikh Shalih Alu Sheikh -may Allah preserve him- which we translated freely from the book “Sharh Tsalatsatul Ushul” (Explanation of the Three Basic Principles).

There are differences between a prophet and a messenger, because not all prophets were messengers, but every messenger was a prophet. The differences are; messenger or apostle was a delegation of Allah, who received the divine revelation or holy book/scriptures and was ordered to convey it to the people that refused and denied the treatise that he brought. Whereas a prophet was a man who received the divine revelation to perform certain shari’a for himself or to convey it to some people (a nation) that didn’t deny it, or in other words, those people had performed the shari’a that suite the treatise he brought. It was as happened to the prophets of the children of Israel, when they died, they were replaced by a prophet who conveyed a treatise to the children of Israel, who had performed the former prophet’s shari’a. Thus the prophet that came after them was just continuing the former shari’a, or completing the shari’a of the prophet before him.

But sometimes, the treatise that was divinely revealed to a prophet was just directed to himself; based on this statement, the scholars explained that among the reasons why a prophet didn’t have a follower, as shown in a hadith of the Prophet -peace and prayer of Allah be upon him-,

“And a prophet will come later on the Last Day without anyone following him.”

It is because none of his people accepted his calling, or because the treatise that he got was directed only to himself.

Answered by: Ustadz Sa’id (A teacher in the Jamilurrahman School, Bantul)