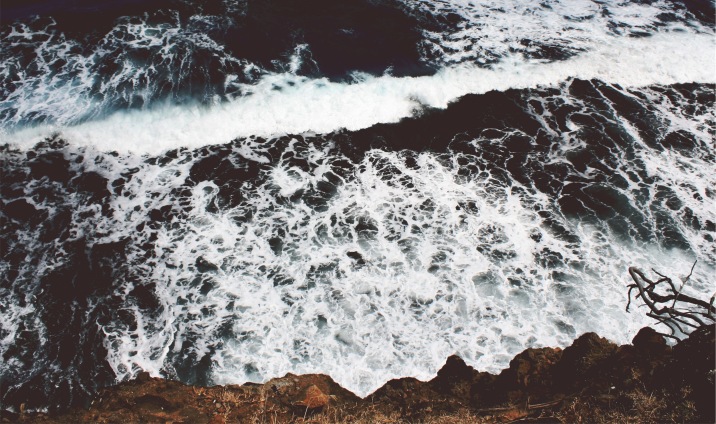 Sa’d Ibn Abi Waqqash -may Allah be pleased with him-

When Sa’d Ibn Abi Waqqash arrived at Mecca, his eyes were blind. But people came to him, asking him to pray for them. So Sa’d prayed, asking for the curing of various diseases. He was among those who, if they prayed, their prayer would be granted by Allah the Glorified and Exalted.

One day, Abdullah Ibn Sa’ib said, “When I was a little boy, I ever been brought to him. I introduced myself and he recognized me. At that time, he said, ‘ Are you the one who teach Qur’an recitation to the residents of Mecca?’. I answered, ‘Yes.’

Then he told me a story, until finally, I asked him, ‘O uncle, you don’t pray for yourself, thus Allah will restore your sight?'”

Sa’d smiled and said, ‘O son, know that the providence of Allah the Glorified and Exalted that happened to me is much better than my sight.” (See: Madarijus Salikin, 2/227)