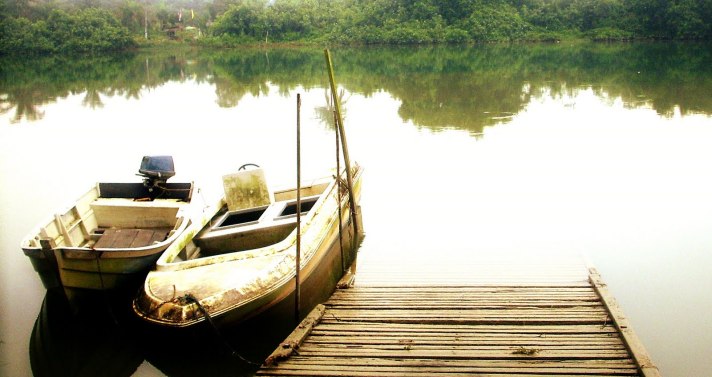 The Story of Safina, former slave of Allah’s messenger, with a lion

Then it nodded. It approached me and pushed me with its shoulder until we got out of the jungle. I was escorted until a particular roadside. After that, it roared. It seemed to me that it was saying its farewell. That was the end of my encounter with a lion.” (See: Al-Isti’ab: 2/684)