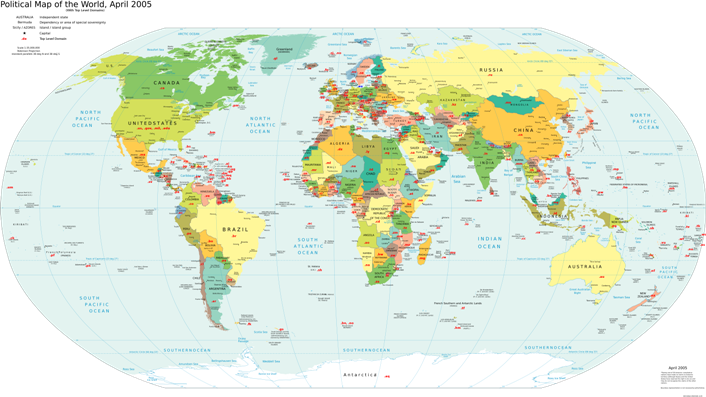 The Country of Basra

Basra, a region in the coast of Persian gulf; is located on the south of the meeting point between the river of Euphrates and the river of Tigris. Today, the city of Basra is included in the territory of Iraq. This city was built at the era of Umar Ibn Khattab, year 14 of Hijra. Its buildings and city layout was designed by Utbah bin Ghazwan Al-Mazini. He created Basra as headquarter of the conquest of the cities of Al-Ubulah, Maisan, Ahwaz, and Persia. Utbah bin Ghazwan Al-Mazini once preached with a very famous preaching, and it was narrated by Imam Muslim in his book of valid hadith.

Some said that at the reign of Uthbah bin Ghazwan, there were seven thousand mosques in it. But some of those mosques were not active, thus most of the muslims’ activities were centered at the Grand Mosque. There is a river in Basra called “The river of Ubula”, which stretched for 12 miles, and it is as long as the distance between Basra and Ubula. At the right and left of the river were gardens, stretched alongside it.

Geographically, the city of Basra was located about 545 km to the south of Baghdad, near the coastal region of The Arab Gulf. (See: Ar-Raudh Al-Mi’thar, no. 105)