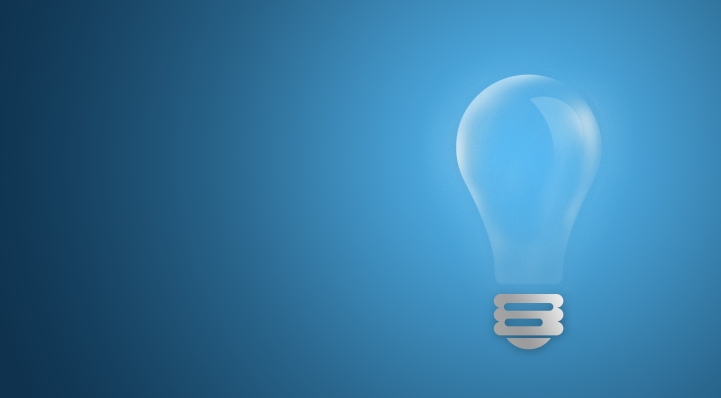 A reflection for the Entrepreneurs – “The True Happiness”

True happiness comes from the happiness of the spirit, inside the hearts and souls of men. It is the happiness of having beneficial knowledges and its fruits (righteous deeds that bring him closer to Allah the Glorified and Exalted).

Imam Ibn al Qayyim- may Allah have mercy on him- had revealed a story that is worth to muse of.

It is said that there was a scholar who boarded a ship, that loaded some rich merchants (who brought along many properties and goods to be traded). But in the middle of the sea, the ship wrecked (and it drowned together with all of its cargos). The merchants suddenly turned into poor and despicable men (since their properties were drowned in the sea). Whereas before that, they were proud of their wealth. As for the scholar, when he arrived at his destination country, he was honored with various kinds of presents and tributes (due to the knowledge that he has).

The merchant-turned-poor men then wished to go back to their country. They asked the scholar, “Do you want to send a message or a letter to your kinsfolk?”.

(He replied), “Yes, please tell them: If you wish to take some wealth (nobleness), take the ones that will not drown (vanish), even though the ship drowned. Thus, use the (religious) knowledge as your merchandise.” (See: “Miftaahu daaris sa’aadah; 1/107)

The story taught us some lessons about the true meaning of nobleness and happiness that should be prioritized in our life. That is the nobleness that will always accompany us in all of our journeys until the Hereafter. As for the pseudo and temporary nobleness, it will end together with the end of this world, and it will happen in glance of an eye.

Allah the Glorified and Exalted decreed, which can be translated as,

“Believers, fear Allah and let every person look to what he sends forward for the morrow. Fear Allah; Allah is well aware of all that you do.” (QS. Al-Hasyr/The Expulsion: 18)

Imam Qatada Ibn Di’amah al Bashri commented about the verse, “Your Lord (Allah the Glorified and Exalted) keeps bringing the (time of) Resurrection Day closer, until He makes it as if it were tomorrow.” (Cited by Imam Ibn al Qayyim in his book, “Ighaatsatul lahfan”, page 152: Mawaaridul amaan)

Think about the following advice of Imam Ibn al Qayyim: “Indeed, there are three kinds of happiness (nobleness) prioritized by men’s soul, namely:

The happiness (nobleness) that lies apart from themselves. This happiness is borrowed from others than themselves, and it will vanish at the time it is returned to the borrower. This is the happiness that comes from the wealth and position (the worldly position). This happiness is as a man with his fine clothes and adornment, but when he looked beneath the clothes, he found that there was nothing left on him!

The happiness (nobleness) that lies on men’s body. For example, his healthy body, physical balance, good looks, fair complexion, and bodily strength. This kind of happiness, although it is closer (to men), compared to the first one, but in fact it is also apart from themselves.

Because men are considered as human being by their souls and hearts, and not merely their bodies, as said by a poet: “O those who cares (only) about the physical stuff, how great was your effort to take care of it, Whereas you are (dubbed as) man by your soul, not your body.” Here I (the author, -ed) give you additional explanation, that it is the false beauty of the hypocrites that was not accompanied with the beauty of their souls and hearts, thus Allah the Glorified and Exalted- mocked them in His decree, which can be translated as, “When you look at them, their persons are pleasing, and when they speak, you pay heed to what they say. But in truth they are (merely) beams of timber propped-up (against a wall).” (QS. Al-Munafiqun/The Hypocrites: 4). It means that they had beautiful bodies and physical appearances. But their hearts and souls were full of evils, fears, and weaknesses, unlike their outer appearance. (See: “Tafseer of Ibn Katsir”, 4/472; Tafseer of al-Qurthubi, 18/124-125 and Fath al Qadiir, 7/226)

The third kind of happiness is the true happiness; it is the happiness of the spirit inside the hearts and souls of men. That is the happiness due to having beneficial knowledges and its fruits (righteous deeds that bring him closer to Allah the Glorified and Exalted).

Truly, this kind of happiness (the third one) that will stay forever (within men) through all kind of conditions, and will accompany them throughout their lives. Even, throughout all realms that he will pass through; the world, the realm of barzakh (inside the grave), and the lasting realm (the Hereafter). With this happiness, a slave will be able to climb the stair to nobility and degree of perfection. (See: “Miftaahu daaris sa’aadah”, 1/107-108).

Thus, may this article be useful and be a reflection for us all, as well as the cause of the well-being of our world and hereafter life.