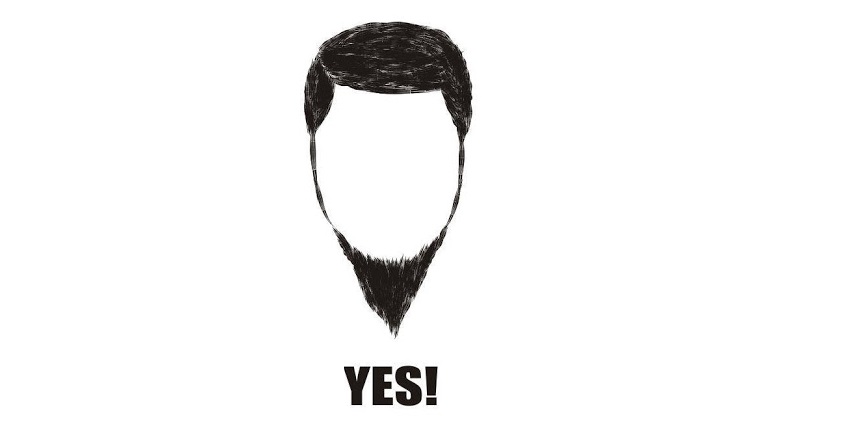 Beard is the man’s symbol

I want to ask about the relation between manhood and beard. I heard recently from a speaker in Rodja radio that this relation has been proven. Please explain about this scientifically.

The statement that there is a relationship between manhood and beard is not fully true. It is not necessary for a man who does not have beard to have less manhood. The counter example is the story about the leader of Anshar people, Qais bin Sa’ad who did not have beard, but he was well-known with his manhood and heroism.

What is true, that there is a relationship between the growth of the beard and testosterone hormone that has a role in developing and preventing the secundary sexual characteristics of man, such as the solidity of bones and muscles, making the hairs in some parts of the body (beard, mustache, armpit hair, and pubic hair) to grow, making man’s voice heavier than woman’s, and decreasing the risk for osteoporosis.

A man that has sufficient testosterone hormone also does not necessarily have a thick beard. Hence beard’s growth also depends on the number of hair follicles, where the latter depends on the genetics.
However, we can say that a man will look more manly if he has beard. It is for those who still have fitrah, because beard belongs to the fitrah of men as mentioned in the hadith.

“Ten things are fitrah for men: Cutting the mustache, keeping the beard, having siwak, sniffing water to the nose, and cutting the nails.” (Collected by Muslim)

The Anshar people really wanted that their leader had a beard so that he looked more masculine. They said,

“Indeed our leader Qais is well-known for his heroism and generosity, but he does not have beard. By Allah, if the beard can be bought by dirham, we will buy him a beard.”