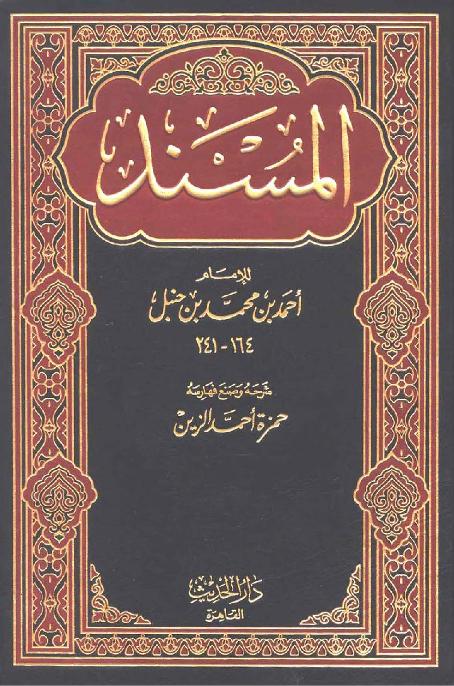 His full name is “Ahmad Ibn Muhammad Ibn Hanbal Ibn Hilal Ibn Asad Asy-Syaibani”. His nickname was Abu Abdillah, since one of his son was named Abdullah. He originated from the family of Dzuhli Ibn Syaiban, a lineage that claimed themselves from the tribe of Bakr Ibn Wail. He was born in Baghdad, on 164 Hijri. He was an orphan at a very young age because his father died in his youth. His father was an activist in enjoining people to Islam. With her patience, his mother taught and directed him to learn religious knowledges. His mother had played important role in bringing him onto the excellent position due to his knowledge. (See: (Tarikh Tasyri` Al-Islami, Master Text Book of Mediu, page 181)

Teachers and Students of Imam Ahmad

It indicates his excellences and his prominent position among muslims. Here are some praises of the scholars for him:

Imam Ahmad stood strong to defend the creed of ahlu sunnah wal jama’a, that the Qur’an is the word of Allah, and not a creature. After Al Mutawakkil became a caliph, Imam Ahmad was ennobled by the kingdom, to the extent that none of the juries and authorities were appointed before being consulted to Imam Ahmad.

The works of Imam Ahmad

Imam Ahmad had plenty of writings. Among his works are:

The death of Imam Ahmad

He died on Friday, 12th of Rabi’ul Awwal, 241 Hijri, at the age of 77 years. When he died, many people prayed for his corpse. It was told by Adz Dzahabi, from Bunan Ibn Ahmad Al Qashbani that he attended the funeral prayer for Imam Ahmad, and people who prayed for Imam Ahmad were about 800.000 man and 60.000 woman. In another narration, from Abu Zur’ah, he received the news that Caliph Al Mutawakkil ordered someone to count the foot traces of people who prayed for the corpse of Imam Ahmad. It was told that the number of traces were more than 2.500.000 people, who prayed for him. May Allah have mercy on Imam Ahmad Ibn Hanbal. (See: Siyar A`lam An-Nubala’, page. 339–340) 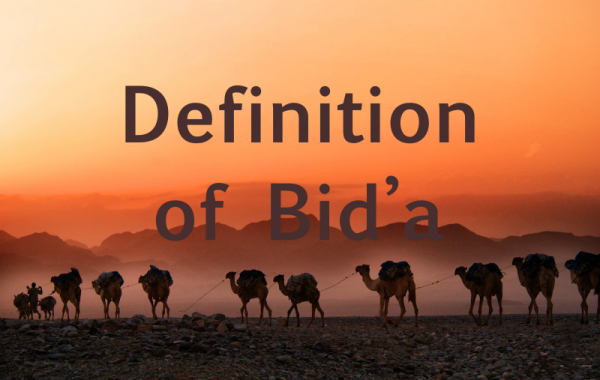