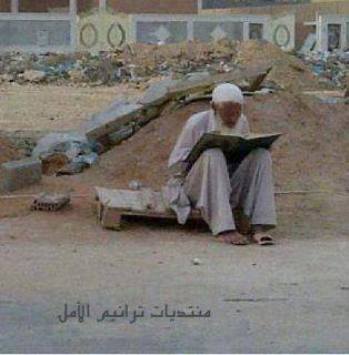 From Khabbab Ibn al Aratti -may Allah be pleased with him- said, “We complained to Allah’s messenger -peace and prayer of Allah be. upon him-, when he was lying, using his head cover as a pillow under the shadow of Ka’ba. Then we asked, ‘Don’t you ask any help for us? Don’t you pray goodness for us?’

He replied, ‘There were people before you, one of them was buried alive, one got his body split into two from the peak of his head using a seesaw, and was combed using iron comb that cut through his flesh and bone, but those (tortures) didn’t shake them from their religion.

By Allah, Allah will expand Islam until it evens from Shan’a to Hadhramaut, and each of them wont scare but of Allah or of wolves that attack their goats. But you are being haste.” [1]

Morals of the story: