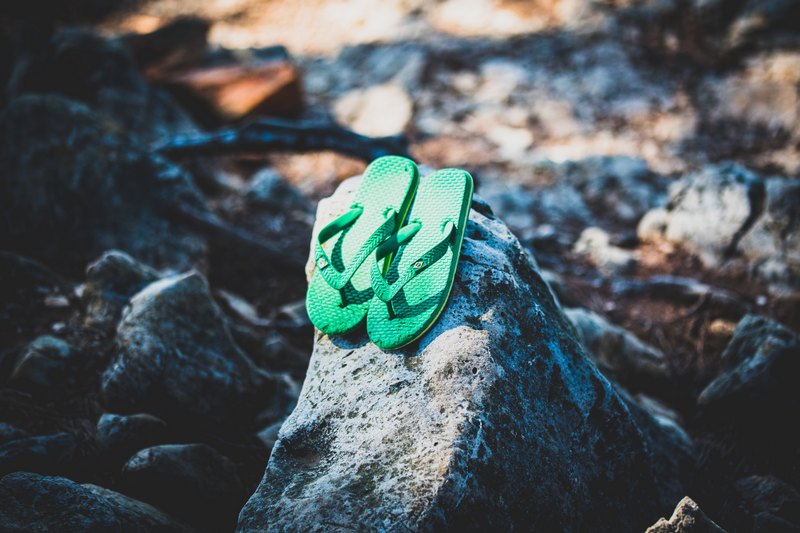 The Story of Sheikh Ibn Baaz and A Pair of Sandal

Suddenly, I remembered a story that one of my friends said he heard directly from one of the disciples of Sheikh Ibn Baaz, about sandals and immorality.

When I searched for that story in internet, all praises be to Allaah, it does exist. This is how the story goes:

Sheikh Ibn Baaz was asked about hadith; “Do not any of you walk wearing only a pair of sandals (one of the two, -tr).”

Sheikh answered, “The literal context of the hadith indicates that it is not allowed (haraam) to do so.”

The questioner said, “Sometimes, one of the pairs is in one place and the other is in another that is near to it (then how about that, -tr)?,”

Sheikh replied, “Do not wear it except in complete pair.”

The questioner said, “Even for just a step?,”

Then Sheikh -may Allaah have mercy upon him- said, “Be keen on not disobeying Allah, even if it just one step.”