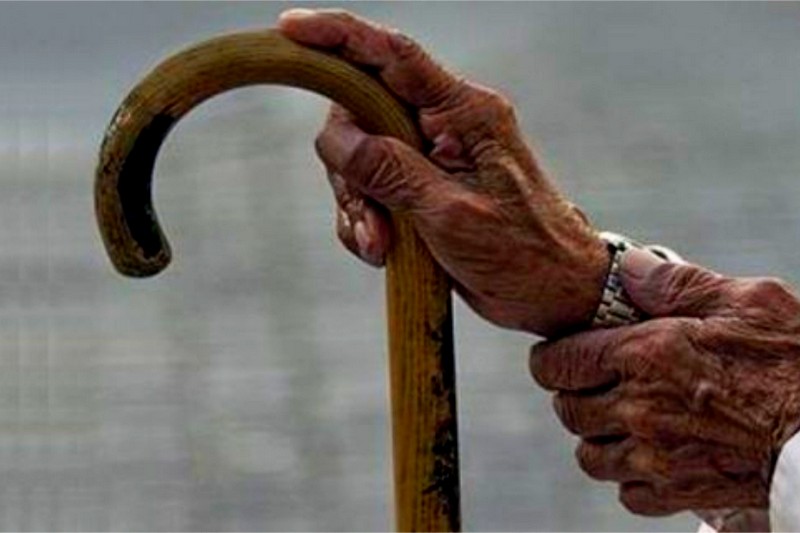 Be Dutiful to Your Parents

Some people question, why should I be dutiful to my parent?! They have treated me harshly since I was a child, they did not respect me, did not take care of me, did not give me my rights. They are not fair, and they have wronged me. Or similar questions and statements.

Know, O Brother, that the Messenger of Allaah – peace and prayer of Allaah be upon him- said,

“Allaah’s please depends on parents’ please, and His wrath depends on their wrath.”

How will we be able to enter the Paradise while our parent despise us?

How can we stand before Allaah while Allaah despises us?

Our parents’ merit to us are too much to count, too much to weigh, as much as the stars in the sky; their number are aplenty, and there are still many of it that we do not see or are able to count.

Is there anyone that could cherish us like our mother, who bore us in her womb for about 9 months?

Is there anyone that could sacrifice him or herself for us like our mother, who had given birth to us through tremendous pain? All with the hope of delivering her child to this world safely.

How about our father? What had he done?

Isn’t it impossible for you to be born into this world without the existence of your father? From whose sperm was it that you are born?

If that is the case, then, how can you repay their kindness? Is it by buying them a luxurious house and car? Or by paying for their Hajj and umra journey? Or by fulfilling all of their needs until they die? Or by uttering gentle and nice words before them?

Think about the hadith of the Messenger of Allaah – peace and prayer of Allaah be upon him- below:

“A child will never be able to repay for his parent’s kindness, unless if he finds them as slaves, then he buy and free them.”

These days, Is there any of you brothers, whose parent’s status is a slave? I bet there is none of you who has such condition. Therefore, we do not have a chance until the end to repay our parents’ kindness in equal.

Forever. It is not possible for us to repay their kindness, forever,

Then, what should we do?

The Messenger of Allaah -peace and prayer of Allaah be upon him- had taught us to be dutiful child to our parents, and to our mother in particular. That is because it is easier for most children to treat their mother badly rather than their father.

There was a man who came to Ibn ‘Abbas -may Allaah be pleased with him-. He had killed a person, then Ibn ‘Abbas told him,

“Is your mother still alive?,” The man said, “Yes,” Ibn ‘Abbas said, “Ask for Allaah the Almighty’s forgiveness, and get closer to Him with all your might,”

Then ‘Atha’ (the first narrator of the hadith, -ed) went and asked Ibn ‘Abbas, “Why did you ask him whether his mother is alive or not?,”

Ibn ‘Abbas replied, “Indeed, I don’t know if there is any piety that is more superior in getting someone to be closer to Allaah the Almighty, aside from being dutiful to parents.”

This hadith highlights the fact that being dutiful to our parents is one of the deed with the greatest rewards in Allaah’s side.

Thus, starting from now, and beyond, lets try to count how many times we’ve wronged our parents, particularly our mothers. Be it by deed, word, or by ridiculing them in our mind. Let’s open our old memories, and see just how many wrongs we’ve done.

Lets ask for their forgiveness. Lets love them dearly, and make them happy instead of shedding tears for us.

‘Abdullaah Ibn ‘Umar once was asked about a deed that could spare him from the Hell and could help him enter the paradise. He asked in return, “Is your mother still alive?,” The questioner answered, “Yes,” He said,

By Allaah! If you speak to her gently and feed her, you’ll enter the Paradise, as long as you avoid the grave sins.

In his book “As-Siyar”, Adz-Dzahaby wrote about Ibn ‘Aun, “One day, his mother called for him, and he answered her call. However, his voice was louder than his mother’s, thus, he freed two of his slaves.” [1]

There was also a scholar in hadith, named Haiwah Ibn Syuraih, who was the teacher of Imam Al-Bukhari, Imam Abu Dawud, and the others, and who had a lot of disciples. When he was delivering his lecture in front of many of his disciples, his mother came and called him,

“O Haiwah! Leave the poems and go feed the chicken!,”

Without much thinking, Haiwah stood and fulfilled his mother’s order.

People were amazed by Haiwah’s act. A forum of lecture is a very important forum to attend, yet, being dutiful to parent is even more important than it.

That is what we are supposed to do. We shall spend our effort trying to be dutiful child to our parents. Before our chance is gone, we shall use it as best as possible. Two doors of Paradise are widely opened for us while they are still alive. The Messenger of Allaah-peace and prayer of Allaah be upon him- said,

“Indeed, how unfortunate, one who is able to meet his parent while they are in their old age, one or both of them, but he is unable to enter the Paradise.” (Narrated by Muslim).

Before our father dies, before our mother closes her eyes forever, let’s use our chance! O father, o mother, please forgive this child of yours!