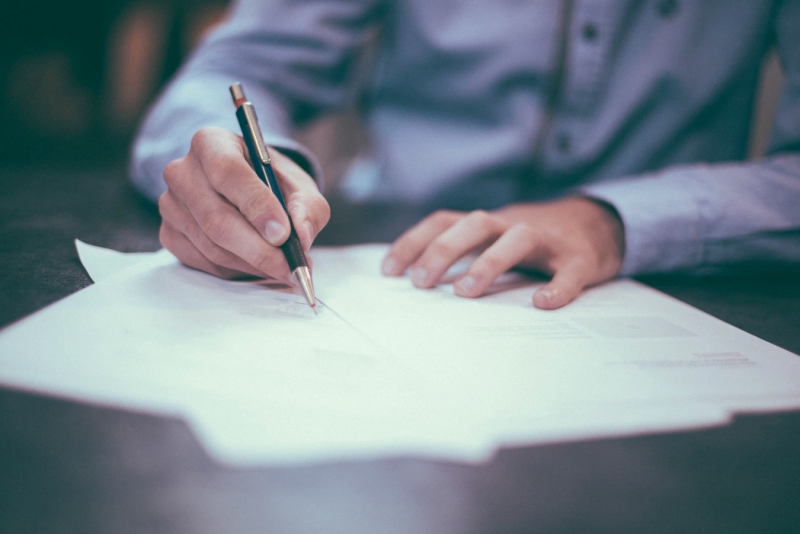 A Letter to My Beloved Sister about the Urgency of Studying

Dear muslim sisters… Again, I’d like to give you a principal advice. That is, about the need of spirit in studying and extend the comprehension regarding religious sciences; bearing in mind your lack of devotion in study. Moreover, I saw some of you turned themselves away from studying. And this fact becomes my concern. Therefore, by Allah’s permission, I’d like to explain and elaborate about the urgency of studying religious sciences, based on indications from the Qur’an, together with simple commentary about it.

Dear sisters..may Allah have mercy on you, Allah has explained many times inside the Qur’an, about the importance of studying, through the arrays of His magnificent decrees:

Imam Al Qurthuby wrote in his book of tafseer: “This verse addresses the virtues of knowledge and the nobility of the scholars. Had there is a person who’s more noble than scholar, Verily, Allah will put together His and His angel’s names. Allah also declared to His prophet about the virtue of knowledge. “

Ask them: “Are those who know equal to those who do not know?” (Chapter Az Zumar/The Troops :9)

“Believers, when you are told: “Make room for one another in your assemblies,” then make room; Allah will bestow amplitude on you. And when it is said: “Rise up,” then rise up; Allah will raise to high ranks those of you who believe and are endowed with knowledge. Allah is well aware of all that you do.” (Chapter al Mujadilah/She that Disputeth:11)

Imam al Qurthuby said that the meaning of the above verse is that Allah raises the faithful and the knowledgeable above the unknowledgeable in the rewards in the hereafter, and nobility in the world. And the meaning of Allah will raise to high ranks people who are endowed with knowledge is in the ranks in religion, if they obey Allah’s orders.”

“From among His servants, it is only those who know that fear Allah.” (Chapter Fatir:/The Originator28)

Ibn Katsir said, “The meaning of the verse is that people who truly fear Allah are only the scholars who recognize Him, because the more they recognize Allah the Almighty, Who have All Power, The All-knowing, The Owner of Perfect qualities and goodness, then their understanding, knowledge, and fear of Him will be more perfect.”

“But it is a set of Clear Signs in the hearts of those who have been endowed with knowledge. None except the utterly unjust will deny Our Signs.” (Chapter al Ankabut/The Spider :49)

“It was not necessary for the believers to go forth all together (to receive religious instruction), but why did not a party of them go forth that they may grow in religious understanding, and that they may warn their people when they return to them, so that they may avoid (erroneous attitudes)?” (Chapter at Tauba/The Repentance:122)

Ibn Qoyyim commented about this verse, “Allah flatters the ones with knowledge, praises and honors them by making His holy book as verses that are living inside their chests. It is a virtue and goodness that is exclusive for them, not for others.”

And Imam al Qurthuby said, “The meaning of the verse is that the Qur’an is not magic nor poem, as said by the evil ones. But the Qur’an is a sign and indication from Allah. Through the Qur’an, all things about His religion and laws could be known. That is how the Qur’an resides within the hearts of people who are endowed with knowledge. They were the companions of Muhammad. And people who believe in him. They have the knowledge, are able to comprehend and differentiate between the words of Allah, human being, the words of satan.”

It was not necessary for the believers to go forth all together (to receive religious instruction), but why did not a party of them go forth that they may grow in religious understanding, and that they may warn their people when they return to them, so that they may avoid (erroneous attitudes)?”

Imam al Qurthuby said, “This verse is the essence of the obligation to pursue knowledge (study). Because it was not necessary for the believers to go forth all together, whereas the Prophet didn’t, hence they would leave him alone. They canceled their wish after they knew that it was not allowed for them to go all together. Some men from every group should stay with the Prophet to learn about their religion. Thus, when the people who went to the battle have returned, they could inform and taught them their knowledge. This verse also contains the obligation to understand the Holy Book and the sunnah. And that the obligation is for a number of them that is regarded as sufficient, and not for every person.”

Ibn ‘Uyaina said, “The Messenger of Allah’s knowledge kept increasing until the day Allah took away his life.” Ibn al Qayyim said, “By this, i.e., Allah ordered His prophet to ask for more addition in knowledge, it is enough to depict the glory of knowledge.”

“That was Our argument which We gave to Abraham against his people. We raise in ranks whom We will. Truly your Lord is All-Wise, All-Knowing.” (Chapter al An’am/The Cattle:83)

Imam al Qurthuby said, “Allah’s decree, ‘We raise in ranks whom We will’, is by knowledge, comprehension, and leadership and authority.”

“(O Messenger), but for Allah’s favour and mercy upon you, a party of them had resolved to mislead you, yet they only misled themselves, and could not have harmed you in any way. Allah revealed to you the Book and Wisdom, and He taught you what you knew not. Great indeed has been Allah’s favour upon you.” (Chapter An Nisaa’:/The Women: 113)

Ibn al Qayyim talked about the above verse, “Allah had mentioned about the pleasures and His favors to His messenger, and Allah had made the greatest of His favor is the Holy Book and the wisdoms, and taught him what he didn’t know.”

May this writing could benefit you all, O sisters. I hope that we still be able to have a chance to pursue the knowledge of His. Amin.