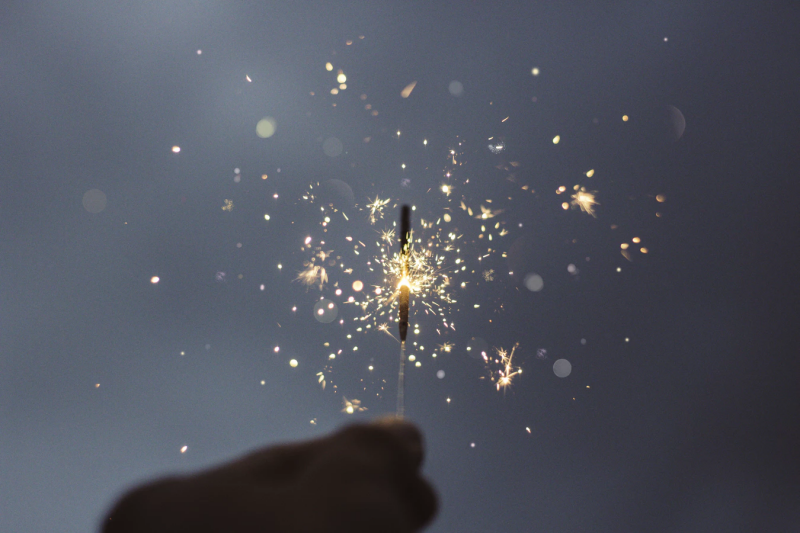 The effect of major sin upon Mankind

“What is the ruling of committing some wrongdoings, particularly the major sins And what is the effect to a man’s religious commitment?

True that it gives bad effect to the one who did it.Verily, committing major sin such as drinking intoxication, adultery, killing people unjustly, consuming usury, backbiting, sparking enmity between people, and other kind of wrongdoing, will affect one’s relationship and faith to Allah, and weaken it. But a muslim isn’t become an infidel for doing those deeds as long as he doesn’t consider it legal to do.

It is different from the Khawarij who judge a muslim to be an infidel because of committing the wrongdoing such as adultery, thieving, being disobedient to parent, and other form of major sins, even though the person doesn’t consider it legal to do. This is the fatal mistake of the Khawarij. Ahl sunnah wal jama’ah do not judge a muslim to be an infidel simply because of committing major sin and do not believe that it will cause the person to dwell the Hell forever. Instead the say, “His faith/believe in oneness of Allah decrease. He is not yet considered committing the major kufr, but there’s a weakness in his faith.”

This is the reason why Allah determined the punishment for adulterer to be lashing punishment for the single one; that is by 100 times being lashed and being exiled for a year. Likewise for the drinker of intoxication, the punishment is to be lashed without being killed. A thieve’s hand should be mutilated as his punishment, and he shouldn’t be killed. Had adultery, intoxication, and thieving caused major kufr, they should be killed, based on the saying of the Prophet, -peace and prayer of Allah be upon him- ,”Whoever change his religion, kill him.” [1]

It shows that merely a wrongdoing is doesn’t invalidate one’s faith, but it will weaken and lessen it. Therefore, Allah the Glorified and Exalted adjure those who commit it to be punished with those punishment so that they will repent and return to obey their Lord and cease to commit the illicit deeds.

The sect of Mu’tazila said, “The wrongdoer will be in a place between two places, but he’ll stay forever in Hell if he die before he repent.”

They disagreed with the ahl sunnah and agreed with the Khawarij in this matter,and both Mu’tazila and Khawarij go astray from the straight path. The correct opinion in this matter is the first one, the opinion of ahl sunnah wal jama’ah, which stated that wrongdoers with weak faith will be in grave danger since they are prone to be the object of Allah’s wraith and punishment, but they haven’t committed the major kufr that could nullify their status as muslim. Nor that they will be doomed forever in hell as the disbelievers, if they died still committing the wrongdoing.

“Surely Allah does not forgive that a partner be ascribed to Him, although He forgives any other sins for whomever He wills. He who associates anyone with Allah in His Divinity has indeed forged a mighty lie and committed an awesome sin.” [Chapter An-Nisa/The Women: 48 dan 116]

Allah the Glorified and Exalted put all sins under His wish, except the sin of committing shirk.

As for a person who died upon the major shirk, he’ll be forever in hell and be shunned eternally from entering the paradise, according to Allah’s verse:

“Allah has forbidden Paradise to those who associate anything with Him in His Divinity and their refuge shall be the Fire. No one will be able to help such wrong-doers.” [Chapter Al-Ma’idah/The Table Spread : 72]

“It only becomes those who believe in Allah and the Last Day and establish Prayer and pay Zakat and fear none but Allah to visit and tend the mosques of Allah. These are likely to be guided aright.” [Chapter At Tawba/The Repentance:17]

And there are still numerous verses about this matter.
If a wrongdoer enter the hell, he’ll live in it until a certain period of time according to Allah’s wish, and not eternal as the disbelievers will. But sometimes it will take quite a long time. This is a specific meaning of “forever” which means temporary, unlike the disbelievers. This is as Allah The Glorified and Exalted’s decree in chapter Al Furqan when He mentioned about the polytheist, murderer, and adulterer:

who invoke no other deity along with Allah, nor take any life – which Allah has forbidden – save justly; who do not commit unlawful sexual intercourse – and whoso does that shall meet its penalty; his torment shall be doubled for him on the Day of Resurrection, and he will abide in it in ignominy -[Al-Furqan/The Criterion : 68-69]

“And the followers will then say: “Oh if only we might return again, we would disown them as they have disowned us?” Thus Allah will show them their works in a manner causing them bitter regrets. Never will they come out of the Fire.” [Al-Baqarah/The Cow : 167]

Allah the Glorified and Exalted declared in chapter Al Ma’ida/The Table Spread about the disbelievers:

“They will wish to come out of the Fire, but they will not. Theirs will be a long-lasting chastisement.” [Chapter Al-Ma’idah/The Table Spread : 37]

[1] Narrated by Imam Al Bukhari in his collection of valid hadith, on Al Jihad (3017)