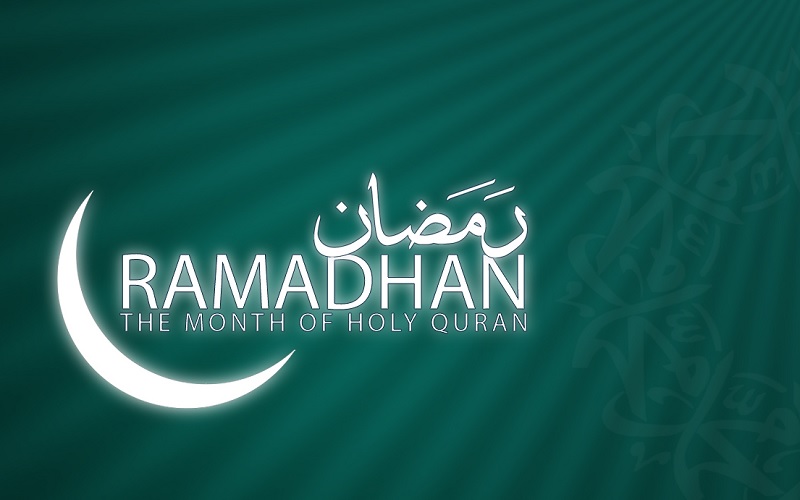 Who’s the most generous person in this world?? The answer is, Allah’s messenger.

Jabir Ibn Abdillah told that the Messenger of Allah never said “no” when he was asked. (Narrated by Bukhari)

Anas Ibn Malik also said that the Messenger of Allah was the most generous of people.

Ibn Hajar al Asqalani said that within the Messenger of Allah, basic aspects of noble manners accumulated. Namely: doing goof to close family, and to outer people (non family) ; good deed with bodily strength and with wealth; good deed that is aimed to help the poor as well as the rich.

The Messenger of Allah had practiced it all.

In the matter of generosity, no one comes close the Messenger of Allah. So generous was he, that even when a person asked him of a scarf he used, he gave it away.

However, his generosity didn’t stop just that. It is not enough just breaking other people’s record. He was still attempting to break his own record. Yes, in this month of Ramadan.

Anas Ibn Malik said that the Messenger of Allah’s generosity during Ramadan was greater compared to other days.

Even his generosity was depicted as a gushing wind. It means that it was as the benefit of wind that knows no barrier, it enters every nook and corner.

Who is our competitor in giving charity?

Sometimes we wish to rival the amount that other people spent in charity, so that we might compete in giving charity. However, the Messenger of Allah taught us that in fact, the rival in charity is not others. Rather, our toughest rival is ourselves.

The Messenger of Allah said, “An alms of one dirham may beat other’s alms of 100.000 dirhams.”

The companions were astounded, then asked him, how can one dirham beat 100.000 dirhams?

In this hadith, we may conclude that the virtue of alms or charity is not valued from its amount; rather, it is seen from the percentage of wealth that is spent, compared to the rest of the wealth kept.

Are we ready to beat ourselves in giving alms?? Leaving some that is equal to the ones we spend??

No need to lose heart if the amount of alms we gave is far below the rich’s alms, because basically, they are not our rival. although we lose out in amount, who knows, we are the winner if the percentage is taken into account.

This Ramadan is our chance to break our own record in charity. It is time for us to increase the percentage of our alms, in this month.

The Messenger of Allah said, “Shield yourselves from the Hellfire, even just with giving an alms of half of date fruit.” (Narrated by Bukhari)