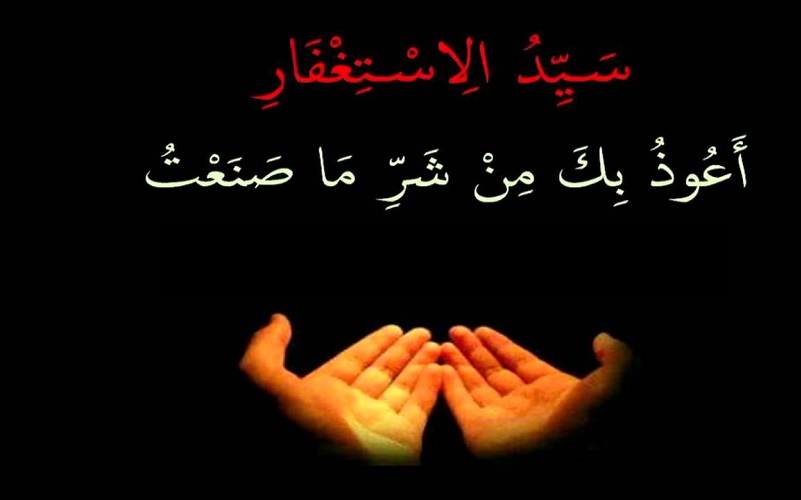 It is certain that every human being ever falls into sinning in their life. However, what makes the difference is their attitude afterwards. There are people who immediately repent after realizing the sin they’ve committed; these are the best ones. And there are also people who keep drowning themselves in sin. These people are further divided into two groups, the first is those who are confident with their sin, and the second is the desperate ones.

It is dubbed as a greater sin than the previous, because the two are diseases of the heart, whereas the previous sin might only be a bodily sin (an outwardly sin). Another reason is because these attitudes will keep the doer sinning.

People who are despair of Allah’s mercy, if being told to repent, he’ll say,
“Leave me alone, for my sin are just too many, thus it is impossible that Allah the Exalted will forgive me.”

People who feels secure of Allah’s punishment and is unafraid of His torment, if he committed evil doing and being told to repent, he’ll say, “Isn’t Allah the Exalted The Most Forgiving? He’ll surely forgive me although I keep on committing sins.”

These two attitudes are gravely wrong, because what Allah the Exalted and His messenger told the sinner is to repent, and not to leisurely continue his sin.

There are some people who are overconfident with the tawheed that they believe they possess. Thus, when they committed a sin, such as being untrustworthy, conning their work partner, oppressing their neighbor, then they are being advised to repent, they’ll answer, “Well, at least I don’t commit any shirk and heresy.” They feel secure from Allah’s punishment and are unafraid of His torments by shielding with their tawheed (belief of the Oneness of Allah).

Don’t they know that later in the hereafter, there are believers who are tormented in Hell because their sins outweigh the reward of their good deed? Who will guarantee that Allah the Exalted will certainly forgive their sins because of the tawheed inside their heart? Are they sure that their faith is the most perfect already?

While the truth is, this attitude alone just elucidates the imperfection of their faith. Ibn Mas’ud said, “A true believer, whenever he commits a sin, will feel as if he stands under a mountain, and is very afraid that the mountain will befall him.”

When Aisha asked the Messenger of Allah about the meaning of the verse, :

“People who spend their wealth in charity, while their hearts are in fear.”

She said, “O Messenger of Allah, are they who are in fear in that verse means the drunkards and the thieves?”. The Messenger of Allah replied, “No, but they are people who pray, fast, and give alms diligently, but they fear if Allah the Exalted doesn’t accept their deed. They are the ones who are keep competing in doing good.”

O slaves of Allah, lets be a true believer, realizing the god-fearing quality that we dream of. Lets compete in doing good. If we ever fall into committing sin, then lets compete to repent to Allah the Exalted. Truly, He is The Most Forgiving.