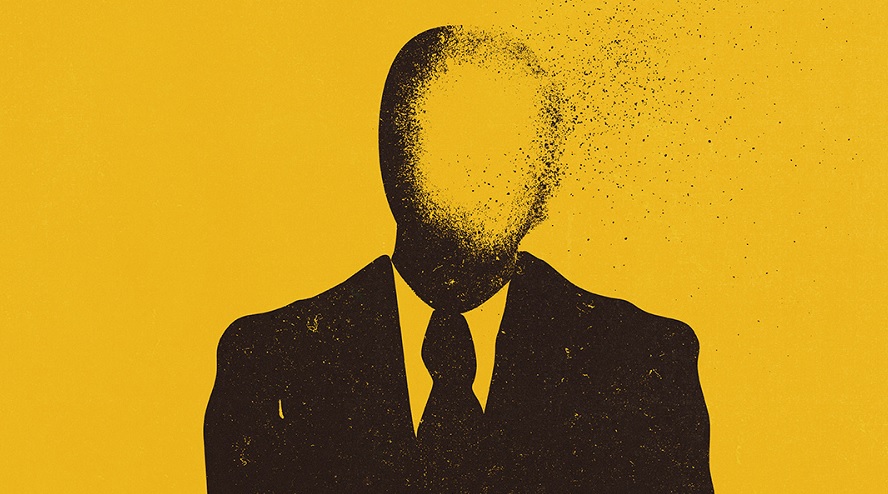 A Hidden Enemy within Our Soul

We often recite supplication to seek Allah’s protection from satan:

“I seek Allah’s protection from satan.”

Indeed, we are suggested to seek protection from the evil of satan, because he is a true enemy of human being.

But in fact, satan is just one of the external enemy from outside of ourselves. And there is another hidden enemy that might be overlooked; the enemy that resides within ourselves, our souls. It is evilness of our soul.

The proof is that the Messenger of Allah often pray, at the beginning of his sermon, to seek protection from the evil of his soul. He said,

In another hadith, there is a prayer:

“”O Allah, protect me from the evilness of my own soul, and strengthen me upon the straight path.”

Allah the Exalted has created human being with a natural tendency of having good and evil elements within his soul.

“and by the soul and by Him Who perfectly proportioned it,  and imbued it with (the consciousness of) its evil and its piety: “ (Chapter Asy Syams/The Sun:7-8)

Whoever follows the example of Allah’s messenger, then he has purified his soul, cleaned his heart, restrain his desire to direct it to follow Allah’s and His messenger’s guidance. They are the lucky ones in this world and in the joyous ones in the Hereafter.

Allah the Exalted decreed, in the next verses of the chapter above:

“He who purifies it will prosper,” (Chapter Asy Syams/The Sun:9)

As for those who follow the lead of his desire; and decide the standard of good and evil according to his desire; will certainly aim to destruction.

“Were the Truth to follow their desires, the order of the heavens and the earth and those who dwell in them would have been ruined.” (Chapter Al Mukminun/The Believers:71)

By fasting, we manage to restrain our desire of food and drink, whereas we know that basically, eating and drinking is lawful.

This, we shall be more successful to direct our soul away from doing forbidden things.

To Allah alone, Exalted be He, we ask for help to protect is from the evilness of our souls.

“O Allah, give me soul the quality of righteousness, and purify it. You are the best Who purify human’s soul, because You are the Master of our souls.