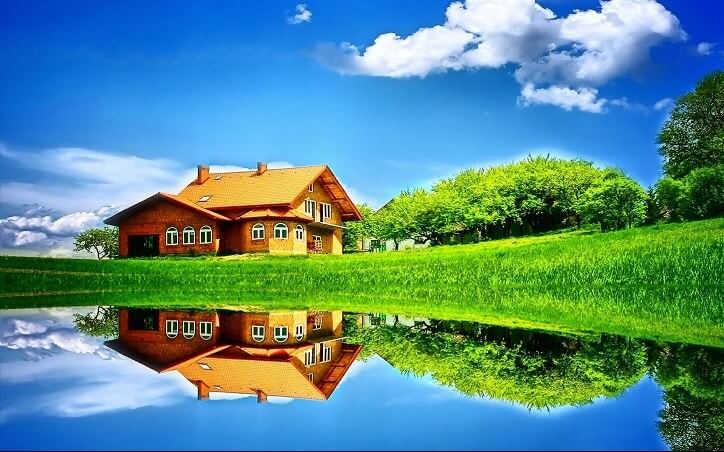 Paradise in return for Charity

Giving charity or alms is a noble act; anyone who does it will be greatly rewarded by Allah. However, recently, many people who perform this act are motivated by the worldly reward, such as being wealthy, successful in business, etc. While it is not proper for anyone to use religious deed to get more of the worldly pleasures. The Messenger of Allah – peace and prayer of Allah be upon him- said,

“This ummah is given glad tidings of easiness, high position and nobleness within their religion, and power on this earth, also assistance. Whoever does the deed that supposed to be aimed for the Hereafter to seek the pleasure of this world, will not get anything in the Hereafter. “ (Narrated by Baihaqi)

In this occasion, we’d like to talk about a story of the Prophet’s companion -peace and prayer of Allah be upon him -, to see how was their motivation in spending their wealth in Allah’s Cause.

This story, which deserves to be an example to follow for us, is the story of Uthman Ibn Affan -may Allah be pleased with him-.

As for the story of his generosity, and how he wished for rewards in the Hereafter from that act, is as follows:

Donating One’s Debt due to his righteousness

It was narrated from Ibn Jarir that Thalhah came to Uthman Ibn Affan outside of the mosque and said, “The 50.000 that I borrowed from you now is available. Please send your courier to me to take it.” Uthman replied, “I’ve donated that money because of your heroism. ” (See: “al-Bidayah wa an-Nihayah)

Buying a Well for the Sake of the Believers

When the group of the emigrants arrived at Medina, they were in dire need of water. There was a spring which was also named a well, property of a man from the Ghifar tribe. He used to sell one qirbah (skin-made pouch) of water with the price of one mud (a measure) of food. Seeing this, the Messenger of Allah asked him, “Are you willing to replace it with a spring in the Paradise?”. He answered, “O Messenger of Allah, I don’t have anything else beside this spring. And I can’t sell it to fulfill your request.”

This conversation was heard by Uthman Ibn Affan. Not long after that, he bought the well with the price of 35.000 dirhams. Then he went to see the Prophet and asked, “Will I get the spring in Paradise as you’ve promised that man from Ghifar tribe?”. He replied, “Sure.” Uthman replied, “If so, let me buy it and I donate it for the believers.” (See: Siyar A’lamin Nubala, 2/569).

Uthman Ibn Affan truly wish for the reward in the Hereafter from his donation.

From Abu Tsaur al Fahmi: One day, Abu Tsaur went to see Uthman Ibn Affan -may Allah be pleased with him-. Take a heed on what did Uthman say below, how he never wished for worldly rewards in doing his Hereafter deed, in giving charity and donation. Uthman said, “I wish for (rewards of) my Lord; (1) I was the fourth man from four earliest persons to embrace Islam, (2) I never lie, (3) I don’t wish for the world nor desire it, (4) after making pledge before the Messenger of Allah, I never put my right hand on my genital, since I embrace Islam, (5) I never miss even one Friday without freeing a slave, (6) If on that Friday I don’t have any slave, then I’ll free him on the next day, (7) I never commit adultery, whether during the period of Ignorance or after the period of Islam, (8) I participated in preparing logistic for Islamic force when they faced the battle of Tabuk, (9) The Prophet married me to his daughter (Ruqayya) until she died, then he married me again to his another daughter (Umm Kultsum) and, (10) I never steal anything, not during the period of Ignorance or the period of Islam.” (See: Tarikh ath-Thabari, 4/390).

The virtues of Uthman that he said above are also an answer to those who had the cheek to disgrace and insult this companion, whom the Prophet of Allah – peace and prayer of Allah be upon him- married him to his daughters twice.

These are some examples of Uthman Ibn Affan’s charitable act, which were motivated by the reward of Paradise, not the world. We should follow his path, when we give alms and donation, we shall intend to get benefits in the Hereafter, and not to obtain the fortune in this world.

Indeed, sometimes worldly motivation is needed to get rid of stinginess in our hearts or to motivate people who are still weak in their faith of the existence of the Hereafter. As some people whom Prophet Muhammad enjoined to Islam, (at the beginning) they wished to get some fortunes when they embraced Islam, but after their faith increased, they were able to step up to a higher degree than their condition before, that is to prioritize the Hereafter rewards before the worldly rewards. Now it is up to those who give charity because of worldly motivation, whether they want to upgrade their degree, or still on the lowest of all? And Allah is The Granter of guidance…