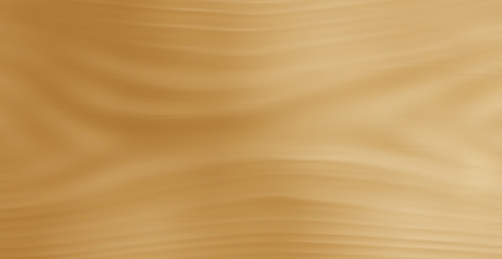 Islamic Story: An Anshar man with the three arrows

Not before long, husband of that lady came, and he was told about what had happened to his wife. Her husband vowed not to return home until he could injure the companions of the Prophet.

When the Messenger of Allah was on a journey, he stopped at a village and asked, ‘Who among you are willing to guard us tonight from the attack of our enemy?’. A man from the emigrants and a man from Anshar replied, ‘We will guard you, O Messenger of Allah.’

Then they departed to the opening of the village’s road unguarded.

The Anshar man asked his friend from the emigrants, ‘Will you the be first to keep an eye and then I, or is it I and then your turn?’

The man from the emigrants answered, ‘You first. I’ll take the second turn.’

Then the man from the emigrants slept, while the Anshar man stood to commence his night prayer. He started to recite some verses of the Qur’an.

In the middle of his prayer, the husband of their prisoner arrived. When he saw that there was a man standing (wide awake), he thought that he must be their leader. Quickly he took his arrow and fired it to the praying man until it struck him. The Anshar man revoked it out and he didn’t move an inch, because he didn’t want to end his Qur’an recitation.

Then the husband of the infidel woman took one more arrow and fired it to the Anshar man, but he revoked again without breaking his prayer and his recitation. The Infidel woman’s husband repeated his deed for the third time, firing his arrow to the praying man. But he revoked it just like he did earlier, put it down, and continued to bow and prostrate. After finishing his prayer, the Anshar man woke his friend from the emigrants who was sleeping and said, ‘Wake up, now it is your turn to guard.’ The emigrant man then got up and sat.

When the husband of that infidel woman saw that there were two guards, one was helping his friend, he knew that he had fulfilled his vow.

It turned out that the Anshar man was wounded and bleed because of the arrows of that infidel woman’s husband.

The emigrant man told his friend, ‘May Allah the Glorified and Exalted forgive you, why didn’t you tell me when the first arrow hit you?’

The Anshar man replied, ‘At that time, I was reciting a chapter from the Qur’an during my night prayer, and I disliked to end it. And by Allah, if I tried to move and leave the guarding position the Messenger of Allah has ordered me to guard, I would certainly die before I stopped my recitation.’