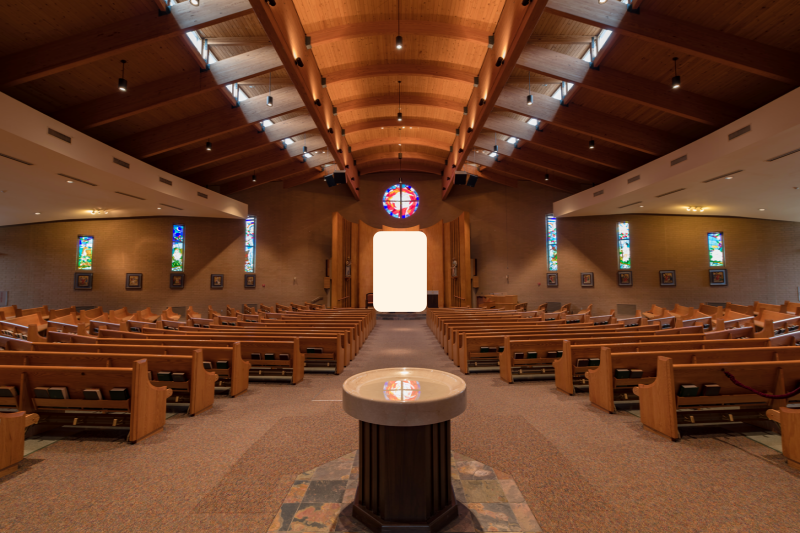 All praises be to Allah. Peace and prayer of Allah be upon His messenger, his family and companions, and everyone who follows his sunnah and is guided by his teaching until the Last Day.

Both in current days and in the past, Islamic history always conveys to us the beautiful examples set by those who received guidance, who possessed mountain-high of ambition in seeking the true religion, for which they poured all of their souls and sacrificed their most prized belongings; thus, they become the example for the rest, and the evidence of Allah over His creations.

Indeed, whosoever searches in haste for the truth, sincerely for Allah the Exalted, indeed, Allah the Almighty and Great will show him the truth, and will bestow upon him the greatest favor on this earth; Islam. May Allah have mercy on our teacher, Sheikh al Albani who used to repeat the saying:

One of the quotes of the past-time scholars is:

Verily, among the favors of Allah for the non-Arabs and the youth is when he prays, to see the guardian of sunnah, who then guides him to the sunnah of Allah’s messenger.

This is the testimony of tawheed, the good sentence, the key of the Paradise. This sentence is the beginning of the long, hard journey, as it is not an easy one to be spoken of, let alone speak of it fro the deepest of his heart. Thus, when a person wants to utter it from the bottom if his heart, he shall know first that it only comes out by Allah’s permission, Exalted be He.

That is what happened to Ibrahim (formerly known as Danial) – may Allah preserve him, keep him straight upon the path of steadfastness, and end his life upon Islam-.

This is his story about how he left the religion of his people (christian) to embrace Islam, and how he had spent his father’s wealth and the luxury of his life upon a path, to pursue the freedom of mind and soul.

Ibrahim (formerly known as Danial) – may Allah preserve him and strengthen him upon the path of steadfastness- narrated:

I was born to a Roman family, son from a wealthy family. During my childhood, I lived in luxury and great fortune. That was how I spent it. I also spent my teenage period indulging in extravagance with my friends. At that time, I had a luxurious car and money, hence I could own anything and never in shortage of it.

However, since I was a little kid, I always felt that there was something lacking, and I believe that there was something wrong in my life, and that there was a hole that I need to fill, because all of these means of life was not my end goal. I began to feel attracted to religion, and started to read the bible, went to the church, and occupied myself by reading christian books. From those books I’ve read, I began to get the answers for the questions in my head; however, it wasn’t satisfying yet.

I used to get up every morning and went to the beach, contemplating before the sea while reading books and praying. After two months since this new start of my life, I decided resolutely that after I became religious, I was no longer able to live my life as before, thus I came to my father and told him that I could no longer work for him. I also mer my mother and sisters and I told them that I’ve decided to leave them.

Then I packed my bag and hopped on a train without knowing where will I go, until I arrived at the city of Polon. Then I entered ad-dir (a term for a remotely located church, -ed) there, then climbed a high mountain. I stayed at the mountain for about a month, I didn’t talk to anyone, I just read and prayed.

For about three years, I moved to one church to another, I read and prayed; in contrast to the other priests who couldn’t leave their church, because I never promise to be a priest in certain church, since the promise would prevent me from getting in and out of it.

After that, I decided to travel around the countries, and I started my long journey from Italy, to Slovenia, Hungary, Nimsa, Romania, Bulgaria, Turkey, Iran, Pakistan, and to India. I made it all on land route. I heard the sound of adhan in Turkey, and I’ve heard it before in Cairo (Egypt) during my previous journey, but this time, it left a deep impression, thus I came to love it.

On my travel home, I met a Syi’a (Shi’a) muslim at the border or Iran and Pakistan. He and his friend received me as their guest, and began to explain to me about Islam according Shia’s version. They mentioned about the 12 Imams, and they didn’t explain to me the true Islamic teaching; rather, they focused in the teaching of Shia and Imam ‘Ali, and their waiting of a sincere Imam, who will arrive to free the mankind.

All of the discussions didn’t attract my attention, and I hadn’t found the answers for my many questions in pursuing the truth. That Shia offered me to learn about Islam in the city of Qom, Iran, for three months for free, but I chose to continue my journey and left them.

Then I headed to India, and when I stepped out of the train, the first thing I saw was people who brought some jars early in the morning, running to the town, thus I followed them and I saw them circumambulating a cow made of gold. I realized that India was not the place I’m searching for.

After that, I returned to Italy and was hospitalized for almost a month, I almost died of the disease I contracted during my stay in India, but Allah had saved me, Alhamdulillah.

I was discharged from the hospital and went home, and I started to think about the next steps To take after those long journey, and decided to keep continuing my pursuit of the truth. I returned to the church and started to live as a priest in one of church in Rome. At that time, the grand priests of it had asked me to give my promise and vow. That night, I was lost in thought for a long time, and in the next day, I decided not to give them my promise and left that church.

I felt that there was something that drove me to leave the church, and after that I went to Al Quds, because I believed in its sanctity. Thus I began to travel to al Quds via land route, across many countries, until I reached Syria, Lebanon, Oman, and then al Quds. I stayed there for a week, then I returned to Italy. My questions were growing and I went back home and opened the bible.

I felt that it is compulsory to read the bible from the beginning, thus I started from the Torah, tracing back the stories of the prophets of the Children of Israel. At this phase, it was starting to be clear to me about the meanings of the true prophets, to whom Allah revealed His divine revelation. I began to feel it, hence the questions that I hadn’t found the answers for emerged, and I tried to find those answers in my library which was full of books about the bible and the torah.

At that moment, I remembered the sound of adhan that I’ve heard on my journey around the countries, and my knowledge of the muslims who worship one God alone, none has the right to be worshipped except Him. This was what I believed, thus I made a commitment that
I must get acquainted with Islam; so I started to collect books about Islam, among my collection was the translation of the Qur’an in Italian, which I bought during my journey across countries.

After studying the books, I concluded that unlike the beliefs of majority of the westerners that Islam was the religion of the killers, robbers, and terrorists, Islam was a religion of love and guidance, and the closest to the true meaning of the torah and the bible.