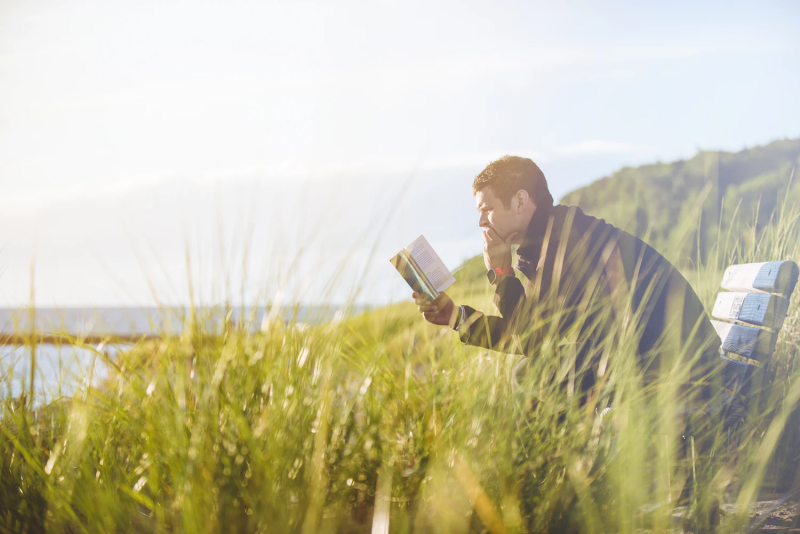 Advices of Sheikh Ibn Baz for the Knowledge Seekers

All praises be to Allah, peace and prayer of Allah may always be upon His messenger, our Prophet Muhammad, his family, and his companions.

There is no doubt that seeking or pursuing knowledge is one of the greatest deed which could bring one closer to Allah, one of the causes of success in obtaining the reward of Paradise, and an excellence for its pursuer. The most important among the other important factors, is to be sincere in pursuing knowledge, which means that the pursuit is solely intended because of Allah, and not for other reason. It is because purifying intention is a useful knowledge for the pursuer, and the one that yields a noble position in the world and in the Hereafter.

Indeed, a hadith has come to us, from the Prophet –peace and prayer of Allah be upon him-, in which he said, “Whosoever learn knowledge without hoping to see Allah’s face, he only does it to gain the worldly wealth, he will not smell the fragrance of the Paradise in the Hereafter.” Narrated by Abu Daud, the status is hasan/good. At Turmudzi narrated, but with a weakness in its chain of narration, that the Messenger of Allah –peace and prayer of Allah be upon him- said, “Whosoever pursues knowledge with the intention to rebut the scholars, or gather the fools, or to turn people’s faces to him, indeed, Allah will throw him inside the Hellfire.”

Thus, I advise every pursuer of knowledge (student) and every muslim- who knows about this words- to always purify his or her intention in all of his or her deeds, make it for Allah alone, as a realization of Allah’s decree: “Say (O Muhammad): “I am no more than a human being like you; one to whom revelation is made: ‘Your Lord is the One and Only God.’ Hence, whoever looks forward to meet his Lord, let him do righteous works, and let him associate none with the worship of his Lord.”

And in Shahih Muslim, the Prophet –peace and prayer of Allah be upon him- said, “Allah the Almighty declared, ‘I don’t need any partners, whoever performs a deed, in which he set a rival for Me from anything beside Me, I leave him with that rival.”
Also, I advise to all knowledge seekers and every muslim, to fear Allah the Glorified and Exalted and to realize that every single deed of him is under His supervision, as an implementation of Allah’s decree, “Surely forgiveness and a mighty reward await those who fear Allah without seeing Him.” (Chapter Al Mulk/The Sovereignty :12). And His decree, “For any who fears to stand before his Lord are two Gardens.” (Chapter Ar Rahman/The Beneficent: 46).

Some of salaf said, “The very essence of knowledge is to fear Allah.” Abdullah Ibn Mas’ud –may Allah be pleased with him- said, “God-fearing is enough to be named as knowledge, and to defy Him is enough to be named as ignorance.” Some salaf said, “Whoever knows Allah more, he’ll fear Him more.” The Prophet –peace and prayer of Allah be upon him- said, confirming the truth behind the meaning of their words, “As for me, by Allah, I am the person who fear Allah the most than you, and I am the most obedient to Him than you.” Narrated by Bukhari and Muslim.

Therefore, the depth of a slave’s knowledge about Allah is the reason for the perfection of his righteousness and sincerity, of his stopping from trespassing Allah’s boundary, and his cautiousness to avoid any sin. Allah the Exalted decreed, “From among His servants, it is only those who know that fear Allah. Verily Allah is Most Mighty, Most Forgiving.” (Chapter Fathir :28)

Hence, the scholars who recognize Allah and His religion, they are the ones who fear Allah the most, and the most obedient to Him, also they are the most capable ones in upholding His religion. Above their station were their leaders, from among the messengers and the prophets –peace be upon them-, and then their followers in kind.

The Prophet had told us that among the signs of happiness is the understanding of a slave about Allah’s religion. The Prophet –peace and prayer of Allah be upon him- said, “whosoever Allah wishes goodness of, He will make him understand about his religion.” Narrated in Shahihain, from a hadith of Muawiyya –may Allah be pleased with him-. It is because the understanding about religion will encourage a slave to uphold Allah’s order, to fear Him, to fulfill the obligations He gave him, to avoid the things that entice His wrath. The understanding anout religion will bring a noble manners, righteous deed, and as an advice to Allah and His other slaves.

I pray to Allah the Great and Almighty to bestow upon us, all knowledge seekers and the muslims as a whole, an understanding about His religion, and steadfastness upon it. May Allah protect us all from the evils of our sins, and from our bad deed, indeed, Allah is the only Protector from all of it, and He is surely able to do it.

Peace and prayer of Allah be upon His slave and messenger, our Prophet, Muhammad, his family, and companions.