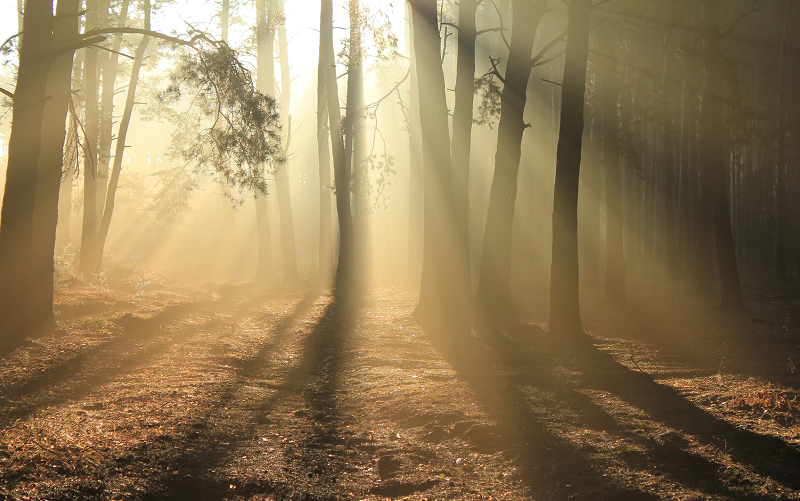 Is the Torment in grave afflicted on body or on spirit?

Is the torment in grave afflicted on body or on spirit?

However, Sheikh al Islam Ibn Taimiya once said that sometimes a spirit is still connected to its former body thus both are punished or rewarded altogether. And there are also another opinion among the sunni that torment or pleasure in the realm of grave will be afflicted on bodies, and not spirits.

Some people told me that in the area of Unaiza there was an excavation in order to build a fort as the mark of the country’s border. Some of the excavated areas were graveyard. Finally, a tomb was dug and inside it there was a corpse which shroud had decayed, yet it was still intact and dry, untouched and uneaten by anything. Even some of the workers said that they saw its beard, and it gave away sweet smell such as the scent of musk.

The workers then stopped their activity for a whole, and went to a sheikh to tell him about their finding. The sheikh said, “Let it be in its original condition. Move away from him and dig the earth from its right or left!”.

Based on such occurrences, the scholars said that sometimes a spirit is still connected to its body, thus the punishment will be afflicted on both spirit and body. This is probably the meaninf of the Messenger of Allah’s saying –peace and prayer of Allah be upon him-:

“Indeed, the grave will squeeze a disbeliever out and break his rib bones.”

It shows that the punishment will be afflicted on body, since rib bones are part of body.