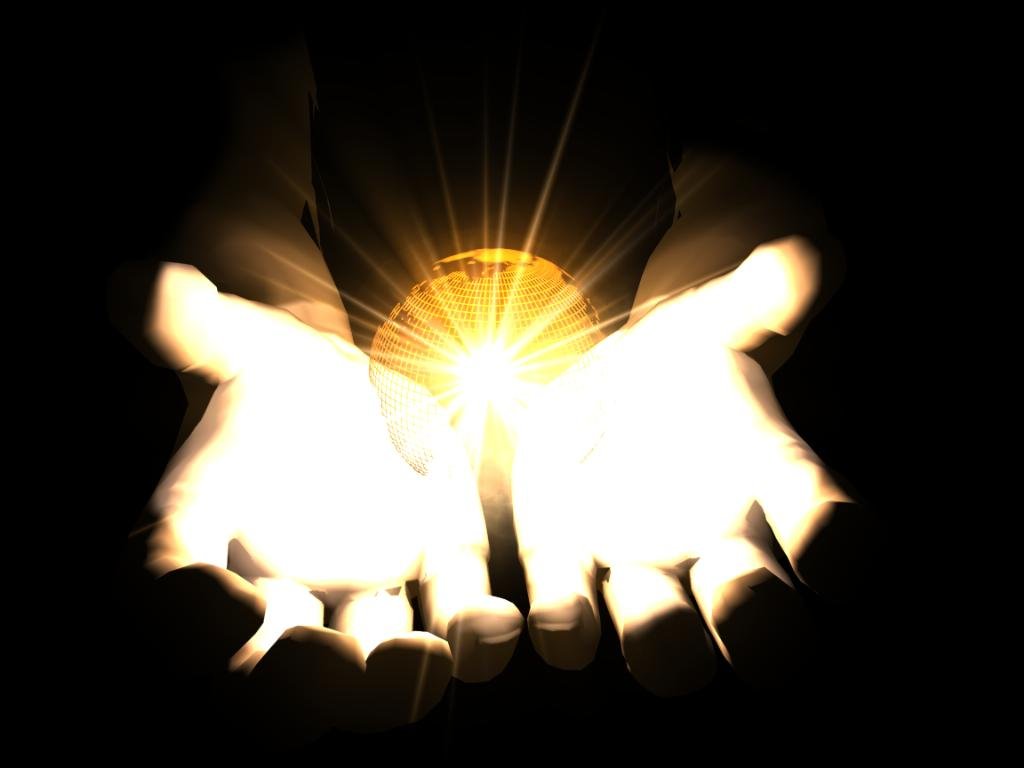 So I told him, “O Syams, it is a terrible thing to despise them, even worse since you’re an old man! What business they owe you, they had died since 700 years ago, and Allah had decreed (which can be translated as), “Those are the people who had passed away.!”

But he replied, “By Allah, by Allah, Abu Bakr, Umar and Uthman will definitely be in Hell.”

He said those words in front of general public, making me chilled, thus I raised my hands to the sky and said, “O Allah, The One Who conquer all His creations, The One Who has nothing obscure for Him, I beg You…if this ‘DOG’ is upon the truth, then please show me Your sign of power. Conversely, if he is being despotic with his action, please befall on him NOW something that can let them know that he is upon the wrong path.”

Suddenly his eyes were engorging until it almost blurted out from its socket, his body blackened as asphalt and engorged, and something gushed out from his throat, something that could kill birds.
He was taken to his house, but not until 3 days, he died and no one could bath him due to what happened to his body and eyes. He was buried – may Allah give no mercy to him- . This is a true story that happened in year 710 H.