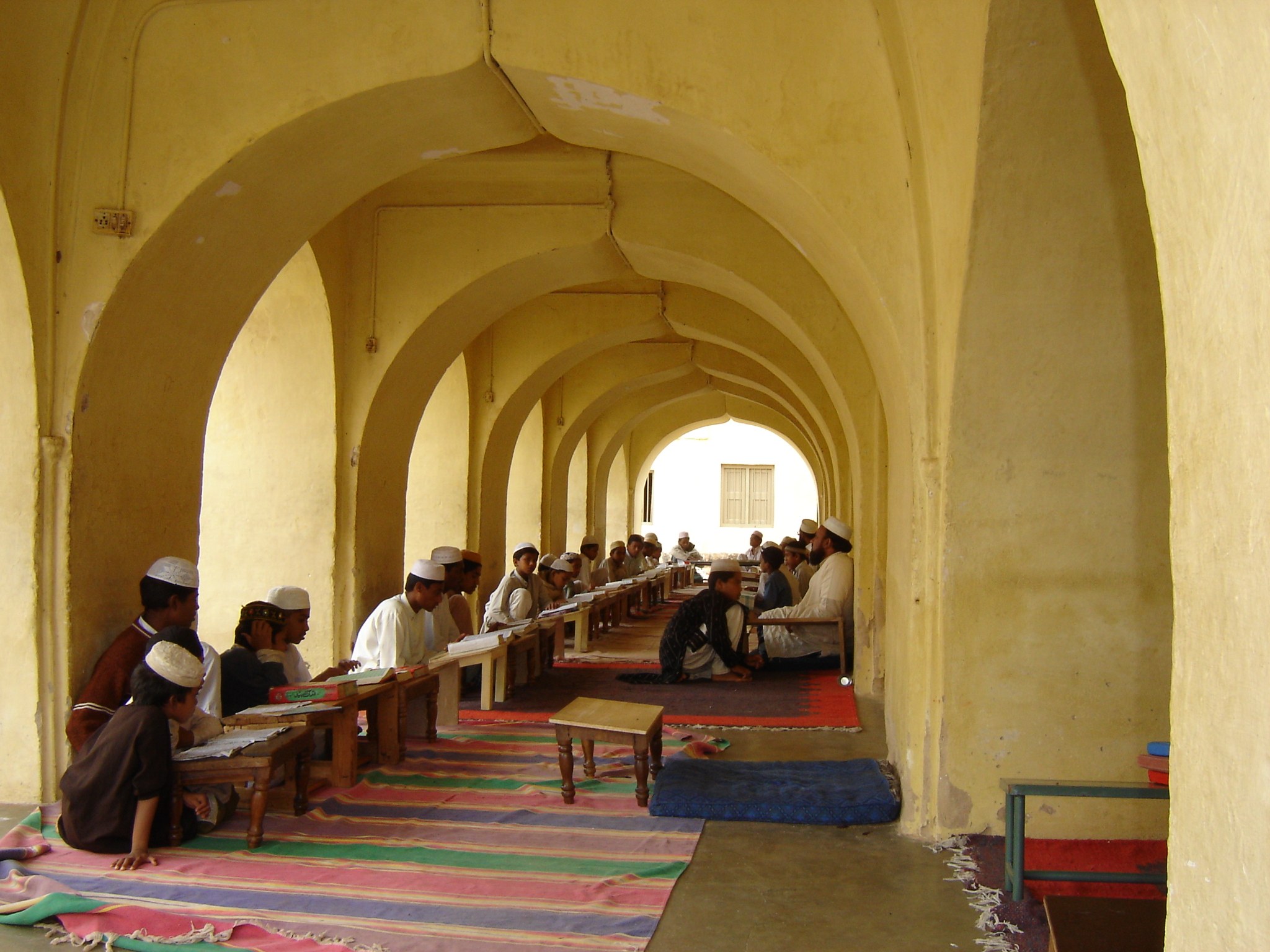 Do not Insert the World inside Our Mosque

One of the worshipping act that Allah the Exalted ordered His slave to do along with the order to fast in the Qur’an is the retreat (I’tikaf). It is a kind of worship by the means of staying or residing inside a mosque. Mosque is a place built for worshipping, and one staying in it means that he intends to use his time to worship Allah the Exalted exclusively.

The Goal of Retreat

Conclusion drawn from Ibn al Qayyim’s explanation about the benefits of retreat is: totality in standing before Allah the Exalted in worship reflected by totality of submitting the heart to Him. In order for heart to be able to wholly stand before Allah the Exalted, it needs to be cleared from too much eating and drinking, socializing and mingling with people, and sleeping.
It can be achieved with fasting that lessen eating and drinking, night prayer that lessen sleep and retreat that lessen socializing and talking to people, since one who retreats is in seclusion in mosque.

Therefore, when the Messenger of Allah retreated, he made a special spot named “khaba” that resembles a tent, which functioned to cover himself from people. Although talking with other people is not fully prohibited, since the Messenger of Allah himself didn’t totally abandon it, one should bear in mind that too much talking reduces the benefit of retreat.

Also, During that last 10 days of Ramadan, the Messenger of Allah displayed utmost devotion in worship, thus Aisha likened it with “tie his garment tightly”, which means that he didn’t sleep with his wives. While we know that a husband sleeping with his wife is also a kind of worship. But the Messenger of Allah abandoned it because it still has a link with the resplendency of the world, whereas he wanted a pure worship.

As for today, many people who retreat entered the mosque, clutching the world with them. They enter the mosque with their gadget, smartphone, PC tablet, engaging themselves with another retreater in talk about economic matter, stock, or latest political news.

Thus, among them, there are people who, upon waking from his slumber, choose his first activity as logging in to his Facebook account, to see the latest update as well as updating his status for the day.

I’ll say once again that I’m not forbidding such action, nor that it invalidate the retreat as long as the person doesn’t get out of the mosque, but please remember the intended benefit of the retreat itself!

Even the Messenger of Allah who often sit with his companions to convey the hadith to them, abandoned this deed during his retreat in order to stand before Allah the Exalted in totality.

Therefore, among the scholars there are people who dislike seeking for knowledge during retreat, since the Messenger of Allah didn’t provide time for it during his retreat. Hence, try comparing it with the retreat programs we find today, which says, “Retreat with so-and-so lecturer…” along with schedule packed with lessons and seminars. Compare our retreat with the retreat at the time of the Prophet.

Basically, retreat is very simple deed. However, it is now packaged in such a manner that deviate it from its true intention. Wallahul musta’an.