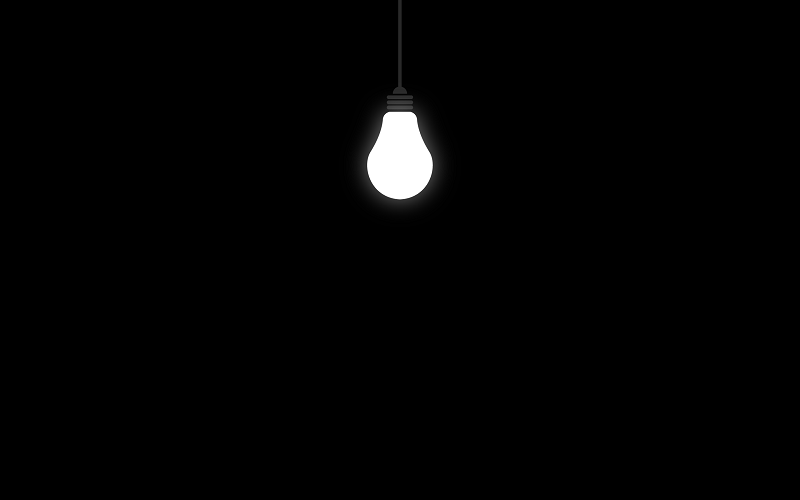 “Is the day of recompense just one day?”

Indeed, the day of recompense is just one day, but a day that spans as long as fifty thousands years, as in Allah the Exalted’s decree:

“A beseecher besought the visitation of chastisement, (a chastisement meant) for the unbelievers, one which none can avert; a chastisement from Allah, the Lord of the ascending steps, by which the angels and the Spirit ascend to Him in one Day the duration of which is fifty thousand years.” (Chapter al Maarij/The Ascending Stairway:1-4)

It means that the punishment will befall the disbelievers in a day that is as long as fifty thousands years. In Shahih Muslim, there is a hadith from Abu Huraira –may Allah be pleased with him-, he mentioned that the Messenger of Allah –peace and prayer of Allah be upon him- said,

“None from the owner of gold or silver who didn’t pay its right, but will got an iron board unfolded and heated for them in Hell, and with it, their stomach, forehead, and back will be burned. Every time it cools down, it’ll be returned to its original state, in a day that equals fifty thousand years long, until every account of slave been settled.”

This long day is a troubling day for the disbelievers. Allah the Exalted decreed,

“On that Day the true kingdom will belong only to the Merciful Lord. That will be a hard day for those that deny the Truth; (Chapter al Furqan/The Criterion:26)

“ that will surely be a hard day, not an easy day for the unbelievers. (Chapter Al Mudatstsir/The Cloaked one:10)

However, from these verses, it is understood that for the muslims, the matter will be easy. This very long day, with scary threats and magnificent occurrences, will be easy by all believers and hard for disbelievers. We ask Allah the Exalted so that He is willing to group us and our brothers with those who’ll receive His ease in the Hereafter.

Being excessive in thinking and pondering about unseen matters as this matter is among the excessive act that the Prophet addressed in his saying,

What we ought to do regarding this matter is to be submissive and accept its meaning as it is without necessarily try to analogize it with worldly matters; since things nothing in this world could resemble anything in the hereafter. Even though there are similarities in meaning, the actual difference could not be any farther. For example, Allah the Exalted mentioned that inside the paradise, there are dates, pomegranates, fruits, meats, honey, water, milk, liquor, and so on, but Allah the Exalted decreed,

No one knows what delights of the eyes are kept hidden for them as a reward for their deeds.(Chapter As Sajdah/The Prostration:17)

These names, which has its own substance in this world, doesn’t necessarily have similar material as what Allah has mentioned about them in the hereafter, even though basically it has similar meaning.

Every unseen thing which has similar meaning with worldly thing, that we could see in this world, doesn’t possess such similarity when it comes to its substance. Therefore, we, and every muslim must pay attention to this principle, and thus in facing unseen matters as this, we shall accept it according to its definite meaning without trying to find another meaning beyond it.

That is why, when Imam Malik –may Allah have mercy on him- was asked about the saying of Allah the Exalted,

“The Most Compassionate Lord is settled on the Throne (of the Universe). Of how does He settle? “ he shook his head until he was drenched in his sweat, because the question felt so burdensome to him. And then he said, and this answer of him later became famous and became a measure regarding everything that Allah has attributed to Himself, “The settle (istiwa’), is something that is not unknown, how is it is something incomprehensible, to believe in it is a must, and to question about it is heresy.”

Too deeply involved in questioning about this matter is heresy, because the companions –may Allah be pleased with them-, who were the thirstiest for knowledge and goodness, moreover to be compared to us, never asked such thing to the Prophet. And it is enough for us to take them us as our role model.

For example: He has knowledge, power, hearing, sighting, saying, etc. thus, the substances of all these qualities, when being attributed to Allah the Great and the Almighty, without doubt bear resemblance or similarity to nothing or no one, of which, if it is attributed to human being, will have its resemblance one way or another. Every characteristic follows the character. Hence, Allah the Exalted has nothing that resembles Him in His characteristics.

To be short, the Last day will be only one day. It is a very hard day for the disbelievers, and an easy and light day for the believers. All things of rewards and punishments in the hereafter are something which true nature is beyond comprehension in this worldly life, even though its definite meaning is certainly comprehensible in this world.