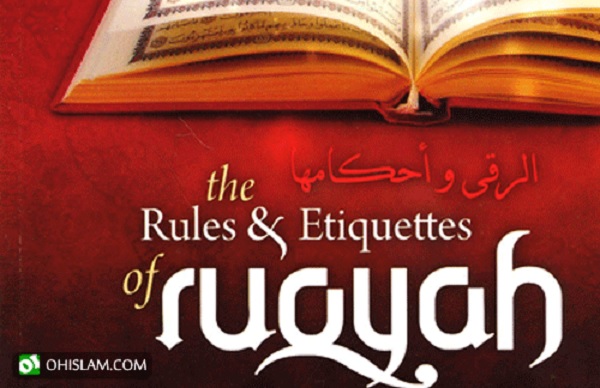 Is it allowed to recite ruqyah for disbeliever and is it permissible to receive the payment?

Are we allowed to recite ruqyah for disbeliever!

It is allowed to do so.

The indication is the story of a companion named Abu Said who healed a disbeliever with ruqyah.

“The Messenger of Allah (s.a.w) dispatched us on a military expedition. We camped with some people and asked them to entertain us but they did not entertain us. Their leader was stung so they came to us saying: ‘Is there anyone among you who can treat a scorpion sting with Ruqyah?’ I said: ‘Yes I can. But I will not do any Ruqyah until you give us some sheep.’ They said: ‘Then we shall give you thirty sheep.’ We accepted that,and I recited Al-Hamda [Lillah] seven times. He became better and we took the sheep.” He said: “We became concerned about that being permissible and said: ‘Do not be hasty until we reach the Messenger of Allah (S.A.W).” He said: “When we arrived with him I mentioned what I did to him. He(S.A.W)said: ‘How did you know that it was a Ruqyah? Take the sheep, and assign me a share among you.'” (Narrated by Bukhari no. 5405 from Ibn Abbas, and Muslim no. 5865 from Abu Sa’id al Khudri)

Whereas today, the reciter of ruqyah takes fee from his patient even though the patient doesn’t acquire any benefit from him. Whereas the permission to take money from the ruqyah is with a stipulation that the patient is healed as in the previous hadith. Had the patient didn’t recover, the companions wouldn’t take away the sheep.

But today, the reciter of ruqyah are so greedy to make money. The patient is not recovered nor obtain any benefits from his ruqyah, but his wealth still goes to the reciter. Thus, the wealth the reciter takes is an unlawful wealth.