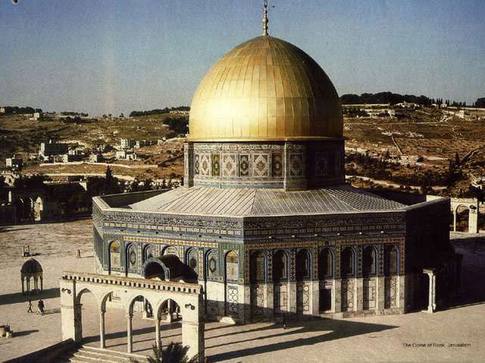 The government has decided that This Friday will be national free day (holiday) to memorize the death of Isa The Messiah. some of the Muslim believe that Prophet Isa is still alive, but the other believe he had passed away. Which opinion is true?
Thank you.

Allah had explained in The Holy Qur’an that the Jews did not kill Prophet Isa -Shallallaahu’alayhe wa sallam. He was not crucified, but a man whom Allah made to resemble him. However, the Jews still claimed that Prophet Isa was crucified, and unfortunately the Christian agree with them, without any resentment to the Jew.

Allah had declared in Al Qur’an:

“And (for) their saying: ‘Indeed we have killed The Messiah, Jesus the son of Mary, the Messenger of Allah’. And they did not kill him, nor did they crucify him but (another) that was made to resemble him to them. And indeed those who differ over it are in doubt about it. They have no knowledge of it except the following of assumption. And they did not kill him for certain.” (An Nisaa’/ The Women:157)

The belief of Muslim upon Isa (Jesus) is that he is still alive. He was ascended by Allah, body and soul, as mentioned in this verse:

“Rather, Allah raised him to Himself. And ever is Allah Exalted in Might and Wise.” (An Nisaa’/The Women: 158)

Both verses above explicitly showed that Prophet Isa was not killed, nor crucified, but Allah had saved both his body and soul, by raising him to heaven. And at the near time to The Hour, he will be descended to kill Dajjal (The Liar). He will not bear new teaching,  instead he will follow the teaching of Prophet Muhammad Shallallaahu’alayhe wa Sallam. After completing his tasks, then he will die and will be buried on earth. This occurrences were narrated by Abu Huraira – may Allah be pleased with him- , that The Prophet Shallallaahu’alayhe wa Sallam said:

“I am the most rightful person to honor Isa (Jesus) son of Mary, because there will be no prophet between my time and his…(he then explained the coming of prophet Isa, and  continued his saying), Prophet Isa will live on earth at a length Allah willing him to, and after that he will die, and muslim will perform janaza prayer upon him, then bury him.” (Collected by Ahmad, hadith no, 9349 and the grade is sahih according to Al Albani)

Unanimous statement from. The Scholars that Prophet Isa is still alive

All muslim agree to have faith upon the content of hadith mutawatir (from plenty of valid chain of narrations) that Prophet Isa is still alive in heaven. He will descend at end of time, kill the hogs, break the cross, kill Dajjal, impose justice, and the religion of Muhammad will win over it’s enemies with his lead, and he also perform hajj…” (Al-Muharrar Al-Wajiz, 3:143)

Answered by Ustadz Ammi Nur Baits (Advisory Board for KonsultasiSyariah.com)
Article of www.whatisquran.com